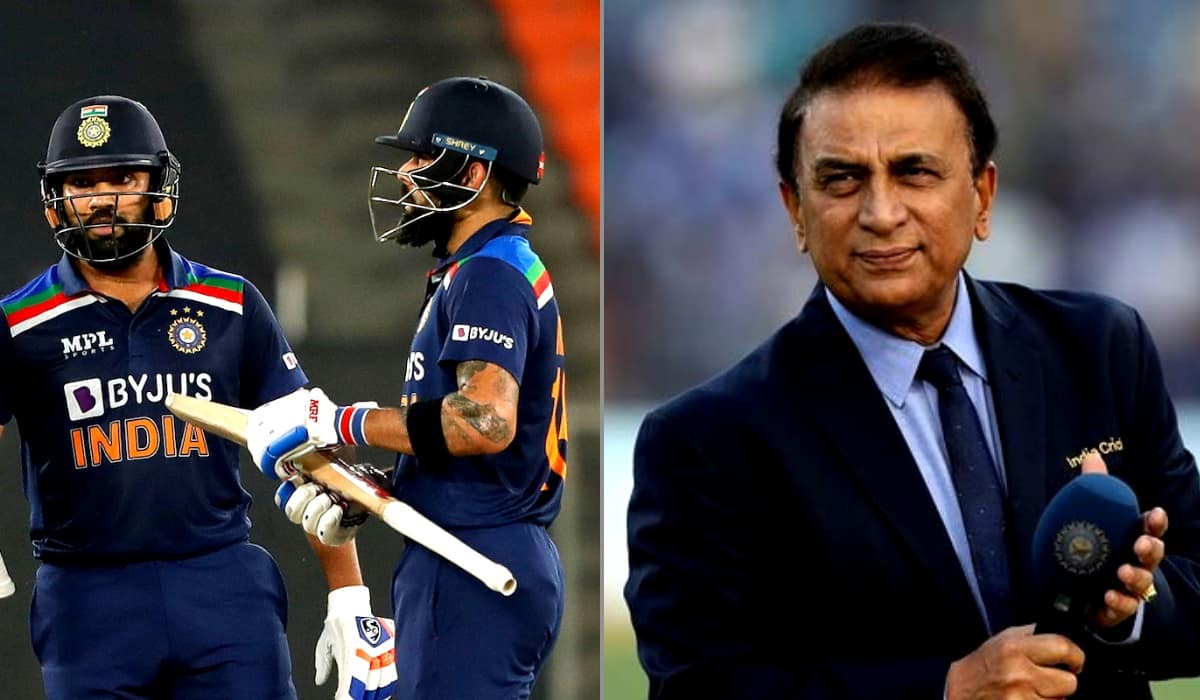 Former Indian skipper Sunil Gavaskar has hailed Virat Kohli for showing his consistent support for the newly appointed ODI skipper Rohit Sharma. The ODI series against South Africa will be Rohit’s maiden assignment as India’s full-time ODI skipper and Kohli has promised his absolute support to both Rohit and coach Rahul Dravid.

Speaking to Sports Tak, Sunil Gavaskar praised the former Indian skipper for lending his support to Rohit Sharma. He further said that in a team sport a captain just is a part of the team. He also requested the Indian fans to not believe all that is being said in the media.

This Is Absolutely Right: Sunil Gavaskar

“This is absolutely right. When you play for the Indian team, you dedicate your body and mind to it and thrive for its success. It doesn’t matter who is or isn’t the captain because you get pride in your own performance and helping the team win… There’s no two ways about the fact that whoever plays for the Indian team, does it with all his/her energy. Yes, this is a sport, you can’t always be successful. That’s why even yesterday I said that don’t believe these reports via these sources. Ask the players themselves” Gavaskar said.

In his presser, Virat Kohli said Rohit Sharma as a very able captain and hailed Rahul Dravid as a very good man-manager promising his complete support for the individuals in the future.

“Rohit is a very able captain and tactically sound. We have seen that in the games he has captained India and in the IPL. Along with Rahul (Dravid) bhai, who is a very balanced coach and a great man manager, they will have my absolute support in whatever vision they have for the team” said Kohli on Rohit.

Gavaskar also lamented the fact about how the Indian media has projected differences between two leaders when they play at the same time. He further requested people following Indian cricket to not give ears to these rumors but to carry forward the team in a proper direction in the future.

These rumors that fly out have now been proven as fake news: Sunil Gavaskar 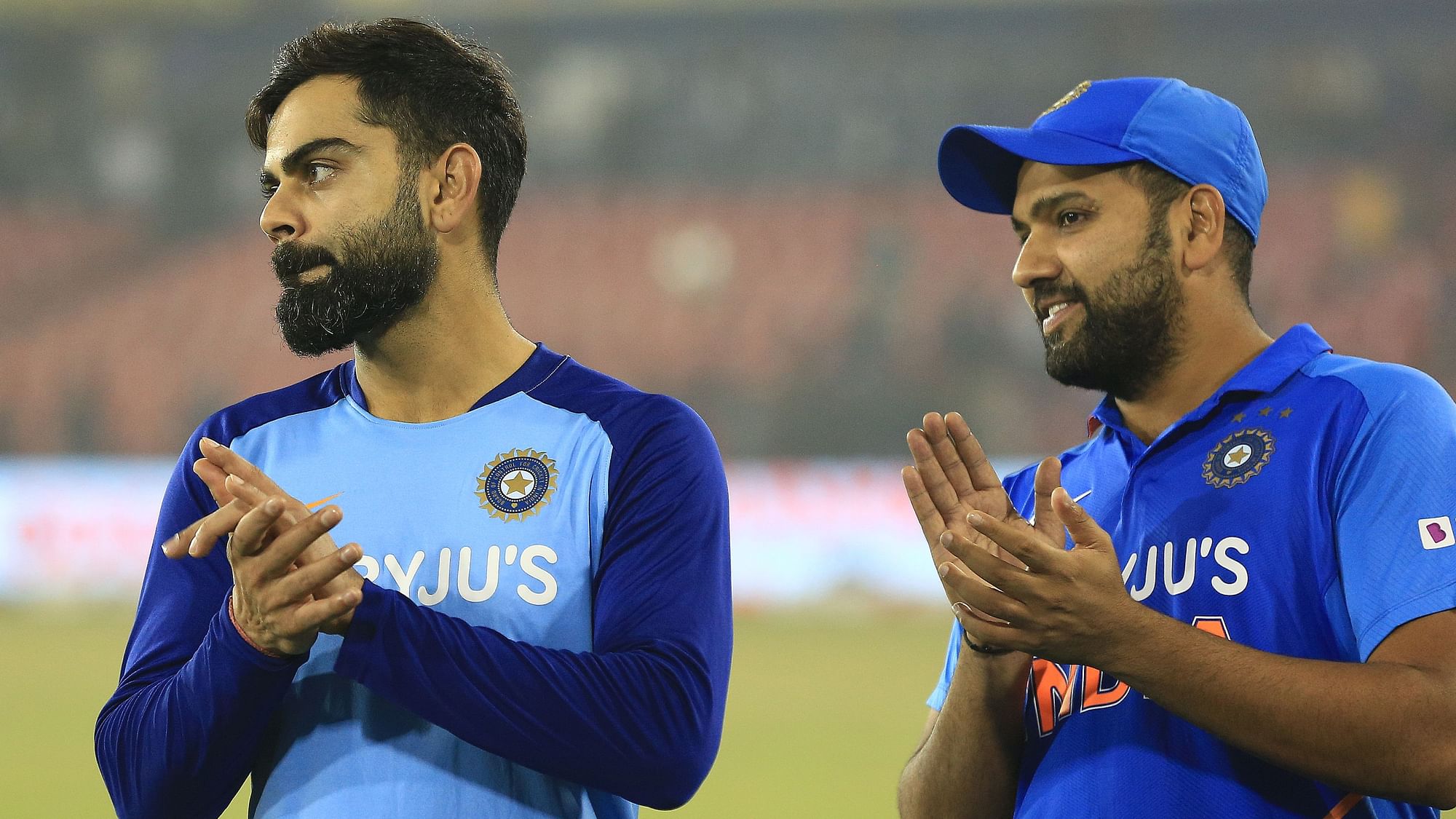 “This has been the problem with Indian cricket for years. Whenever there are two players with a bit of up-down regarding captaincy, one captain here and the other there, then the rumors that spread here… I am not saying that media does it but it happens a lot via social media and public media. These rumors that fly out have now been proven as fake news. This is all wrong because all of us need to take Indian cricket forward, whether we are playing or not. What do you get from these rumors?” concluded Gavaskar.