Opening the innings is unarguably one of the most challenging tasks for players in the Indian Premier League (IPL). There is constant pressure on openers to provide the team with a good start. With the tournament being a 20-overs-per-side contest, openers get a chance to face a maximum number of deliveries, and if they can bat longer they could make it count and go on to score a big score.

If a team’s opening pair does well, the franchise invariably puts up impressive performances. In IPL 2021, Chennai Super Kings (CSK) openers Faf du Plessis and Ruturaj Gaikwad scored runs at the top order and they ended up winning the tournament. Finalist KKR had Venkatesh Iyer and Shubman Gill At the top.

Moreover, if we look at 2016 also the 2 teams that had played the finals had openers who provided them with quickfire starts at the top. David Warner and Shikhar Dhawan scored plenty of runs for Sunrisers Hyderabad while Virat Kohli and Chris Gayle did the same for RCB.

With IPL 2022 auction set to be held in January, the Likes of Shikhar Dhawan David Warner are likely to set the auction floor on fire if they are not re-picked in the draft before the auction.

On that note, let’s take a look at 5 batsmen who can fetch big money in IPL 2022 auction. 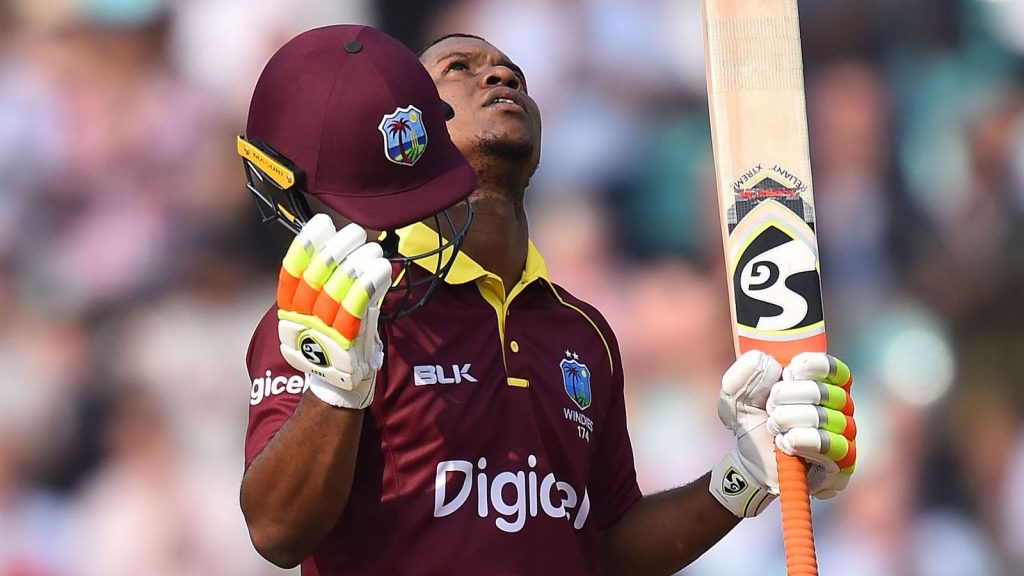 Explosive left-handed West Indies cricketer Evin Lewis looks up to Chris Gayle and is touted as the one to carry his legacy forward. The southpaw might not be as consistent as other openers going around the moment in the world, he can rattle any bowling on his given day.

His records speak for himself. Lewis is the only third batsman to score two Twenty20 International centuries and incidentally, both came against India.

With Jos Buttler unavailable for Rajasthan Royals (RR) in the second half of IPL 2021, Lewis came in and did a more than decent job. He along with Yashasvi Jaiswal gave quickfire starts to the Royals. He smashed 151 runs in five-game scoring at a strike rate of 162.36, with a best of 58 vs RCB in Dubai.

Lewis has played franchise cricket all over the globe He has experience of over 190 T20 games and has smashed five centuries as well with a strike rate of 145.32 He is a gun fielder as well.

While he has been struggling with injuries, franchisees will keep a close eye on the attacking batsman as Lewis is capable of winning a match single-handedly.

21-years-old Devdutt Padikkal is one of the most consistent and talented young batters in the domestic circuit. He played an important role in RCB making it to the IPL 2020 playoffs for the first time since 2016. The southpaw scored 473 runs in 15 matches including 5 half-centuries at a strike rate of 124.8.

He continued his run-scoring spree in IPL 2021 contributing 411 runs in 14 games including his maiden IPL century that came against Rajasthan Royals. The only area of concern for the left-handed opener is his strike rate is on the slower side during the middle overs.

If Devdutt Padikkal can work on this aspect of his game, the IPL franchises can look at Padikkal as a long-term investment. Given that he is only 21 years IPL franchises will be looking at him as a captaincy option and build the squad in and around him.

Shikhar Dhawan has been a part of IPL since its inception in 2008. A hard-hitting opener, Dhawan was in superlative form in IPL 2021 scoring 587 runs in 16 games; however, he was not retained by Delhi Capitals who showed trust in the youth and exuberance of Prithvi Shaw.

Shikhar Dhawan is an experienced customer and has 5784 runs under his belt. He second-highest run-scorer in the history of the tournament and played a pivotal part in Sunrisers Hyderabad winning IPL in 2016.

While the numbers speak volumes about his pedigree, the southpaw has been out of form in the ongoing Vijay Hazare Trophy scoring merely 18 Runs in five matches while playing for Delhi. But it is only a matter of time when Dhawan gets into his groove.

Nevertheless, Dhawan will be hot property if he comes to the auction table. The veteran could be a captaincy candidate for any of the teams that are looking for captains.

It would not have been easy for Chennai Super Kings to let go of Faf du Plessis, who has been a great servant over the years. Du Plessis played a key role in CSK winning IPL 2021. He scored 86 runs off 55 balls in the final against Kolkata Knight Riders (KKR) and helped CSK win their 4th IPL title.

Faf du Plessis was the second-highest scorer with 631 runs and was only 2 runs short of his opening partner Ruturaj Gaikwad.

Although Faf du Plessis is 37 years of age, he is still fit considering his age and is a gun fielder. Besides his batting, a lot of franchisees will be eyeing to rope in the former Proteas captain considering the experience he brings to the table. 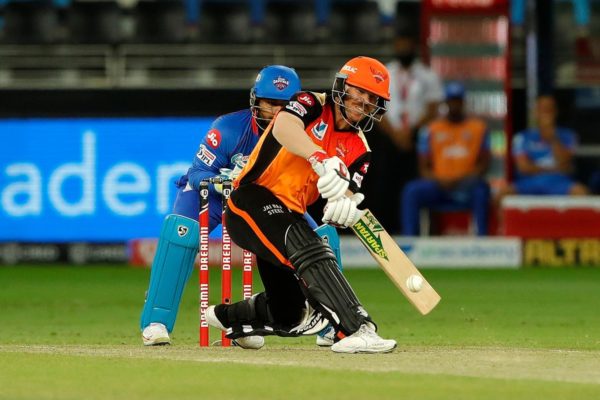 David Warner is one of IPL’s most prolific run-getters in the history of the tournament with 5449 in 150 matches. He has also led Sunrisers Hyderabad to title victory in 2016.

Warner played a couple of matches in the UAE leg of the tournament scoring 0 and 2. Following the dismal show, he dropped from the playing XI. There were questions about whether Warner has gone past his prime form.

There is a possibility Warner could be picked by one of the two new franchises as a potential captain. But if he doesn’t get picked in the pre-draft, he could easily get big bucks at the IPL 2022 auction.