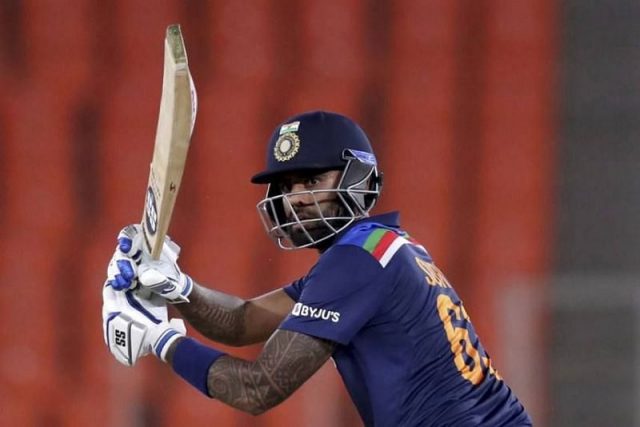 The Shikhar Dhawan-led Indian cricket team is in Sri Lanka to play a limited-overs series. After finishing the mandatory quarantine period, the Indian team played an Intra-Squad Simulation match on Monday at the SSC Ground.

From Bhuvi’s XI, the skipper was the pick of the bowlers with 2/23 in 4 overs.  They chased down the target in just 17 overs. Openers Prithvi Shaw and Devdutt Padikkal’s 60-run stand along with Suryakumar’s half-century sealed the deal for Bhuvi XI.

We achieved what we wanted to: India’s fielding coach Paras Mhambrey

“We achieved what we wanted to, the effort was spot on. We are happy with the intensity and effort,” said Mhambrey in a video posted by the Board of Control for Cricket in India (BCCI) on Twitter.

He also stated that the target was easily achieved by the Bhuvi’s XI,

“We decided we will revise the target and gave them a situation where they had to score 40 odd runs in four overs to win the match. We wanted to push them and get the best out of the situation.” Paras added.

The recap with a twist 🔀

In the absence of Virat Kohli and Rohit Sharma, the selectors have picked a relatively younger squad. The likes of Chetan Sakariya and Devdutt Padikkal will be wearing the India jersey for the first time.

The Indian team will play three one-day internationals and as many T20 internationals against Sri Lanka starting from July 13. The R.Premadasa Stadium in Colombo will host all the games.