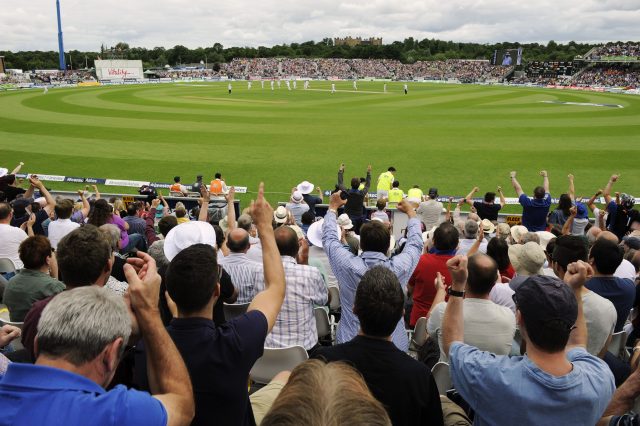 The England vs India test series is all set to welcome spectators in full stadium capacity. The Prime Minister of the United Kingdom, Boris Johnson announced the lifting of COVID-19 related restrictions in the UK on Monday.

The United Kingdom opened its doors for sporting events, but with restrictions on the maximum crowd attendance. However, all the restrictions will come to an end by July 19.

“We will remove all legal limits on the numbers of meeting indoors and outdoors and will allow all businesses to reopen, including nightclubs,” Boris Johnson said as quoted by Sky Sports.

“We will lift the limit on the number of visitors to care homes and the number of people attending concerts, theatres, and sports events. We will move away from legal restrictions and allow people to make their own informed decisions about how to manage the virus,” he added.

Good news from England – ECB has agreed the request from BCCI to play a couple of warm-up matches ahead of the England Test series. (Source – Cricbuzz)

This comes as a piece of brilliant news for the fans in England who will now be allowed to watch sporting events live without any restrictions.

The five-match Test series between India and England starts from August 4. The first test will take place at Nottingham, followed by Lord’s. Leeds, Oval, and Manchester will host the third, fourth, and fifth Tests.

Before the start of the series, the Indian team will play two tour matches in Durham. A four-day tour game in Chester-le-Street, County Durham, and a 3 day game against County Select XI.

Shubman Gill ruled out of the Test series.

India’s opening batsman Shubman Gill has been ruled out from the five-match test series. He suffered a stress fracture on his left shin which will take months to heal. Mayank Agarwal and KL Rahul are his possible replacements.

Apart from them, Bengal cricketer Abhimanyu Easwaran is also a stand-by on the tour. There are also a few speculations about Prithvi Shaw and Devdutt Padikkal joining the squad.