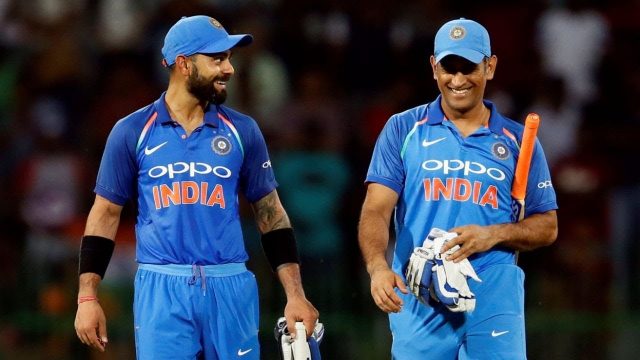 Virat Kohli has time and again expressed his love and admiration for Mahendra Singh Dhoni. “Trust, Respect” is how he describes his bond with his former Indian skipper.

Virat Kohli made his India debut in 2008 against Sri Lanka under MS Dhoni. Since then he has always acknowledged Dhoni as a guiding light in his life. The former India skipper has backed Virat Kohli through thick and thin during the initial years. 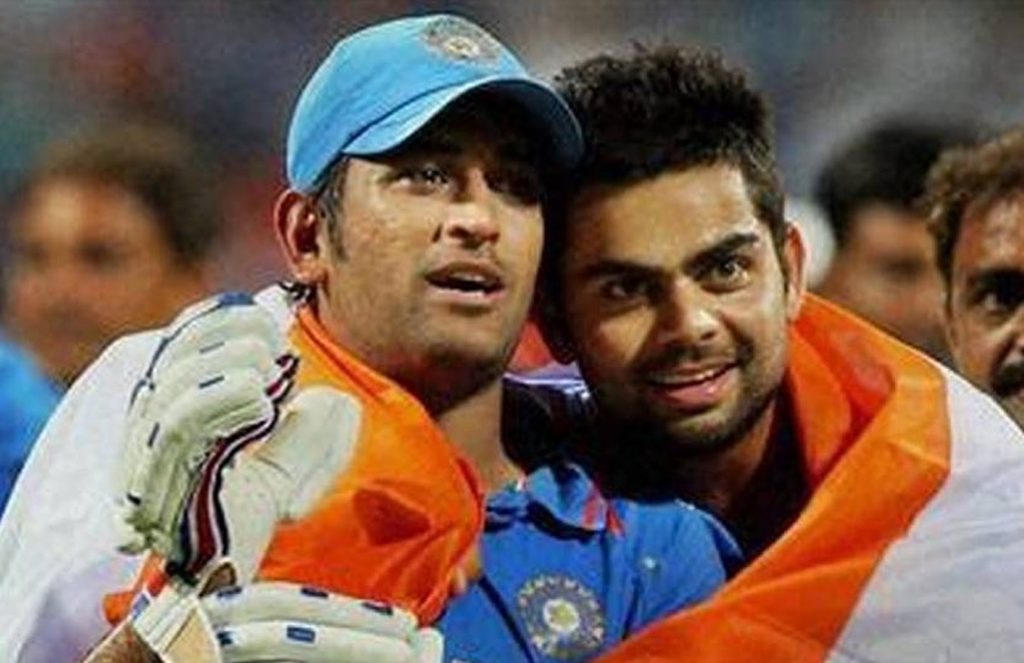 “When I walked into the team he (Dhoni) had the option of trying someone else after a few games, although I grabbed my chances for me to get that kind of backing, it was very crucial for me,” said Virat Kohli a couple of years back recalling his formative years in International Cricket.

Even during Kohli’s disastrous season in international cricket, MS Dhoni showed faith in him to rise back stronger. During the 2014 India tour of England, Virat Kohli struggled to counter the English conditions and averaged only 13.40 in the five-match test series. A lot of criticism was thrown up at Virat, but Dhoni stood by his side throughout the nightmarish England series. Eventually, Virat showcased his supremacy in the 2018 India tour of England, where he averaged 59.30 and was the leading run-scorer in the Test series.

After MS Dhoni retired from test cricket in 2014, Virat Kohli took up the reigns. In a recent video interaction with Ravichandran Ashwin, Kohli spoke about the role of MS Dhoni in shaping him as a leader.

“I was always in MS’ ears – I used to give him suggestions whenever I used to stand in slips. Many times we agreed, and many times, we didn’t agree. But I think he got the confidence in me as well. A large portion of me becoming the captain was because of him observing me. He played a big role in that. That trust doesn’t happen overnight.” Kohli told Ashwin. 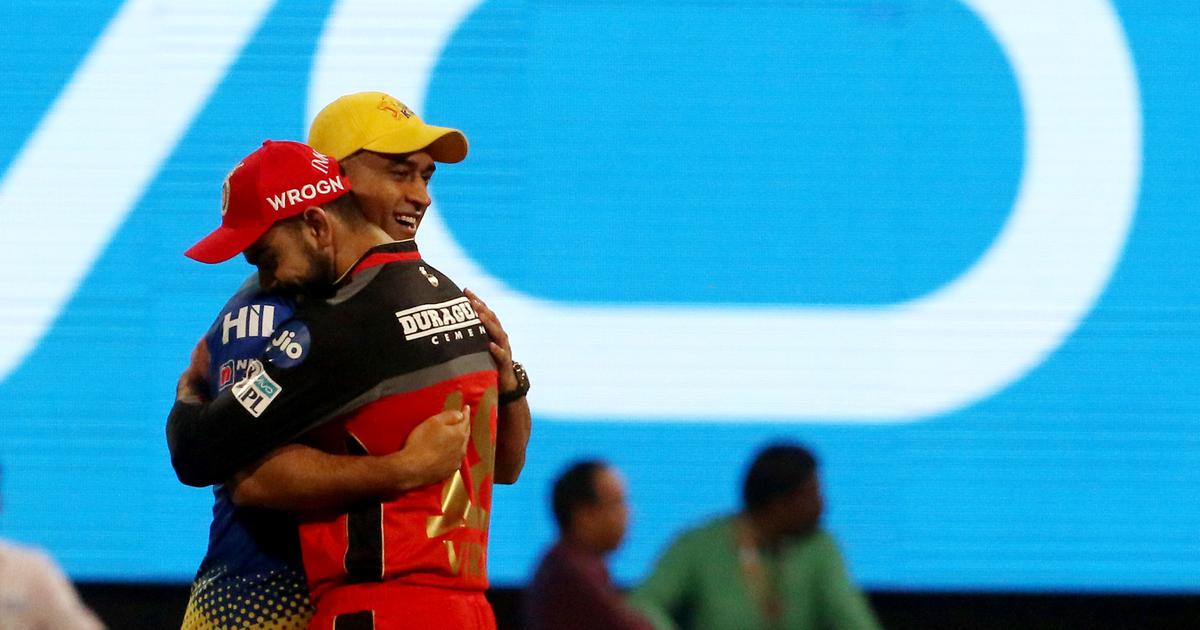 Kohli is close to the legend stage: Dhoni

Virat Kohli has always maintained that Dhoni will always be his captain. But the respect is mutual between the two. MS Dhoni too has always expressed his admiration for Virat Kohli.

“Virat is the best and he’s already reached a status where he is close to a legend stage. I am happy for him and the way he has batted. He has been brilliant in the last few years. He has taken the team forward and that’s what you want from a leader. I wish all the best to him,” Dhoni said at the launch of Run Adam a few years back.

The love and the bond that MS Dhoni and Virat Kohli share shall last till eternity. 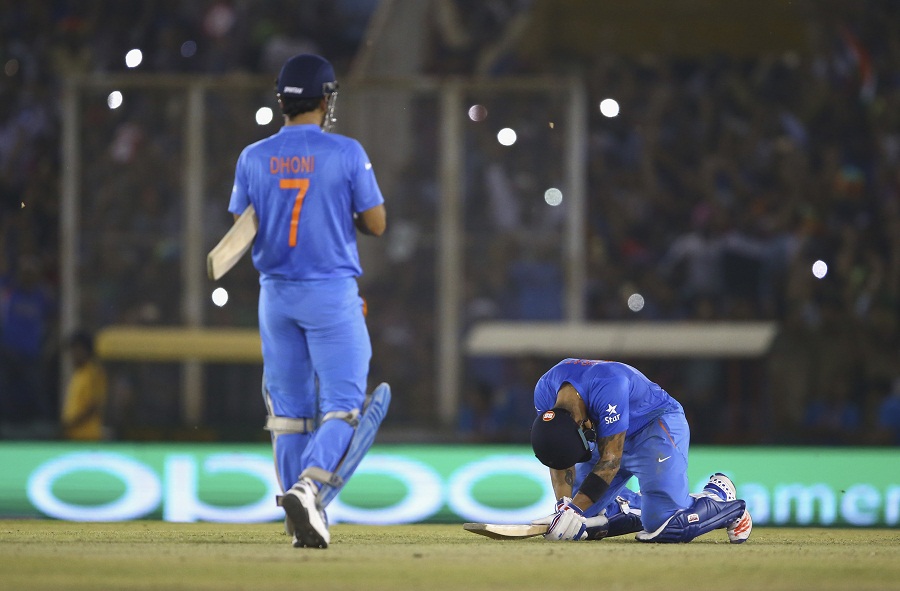