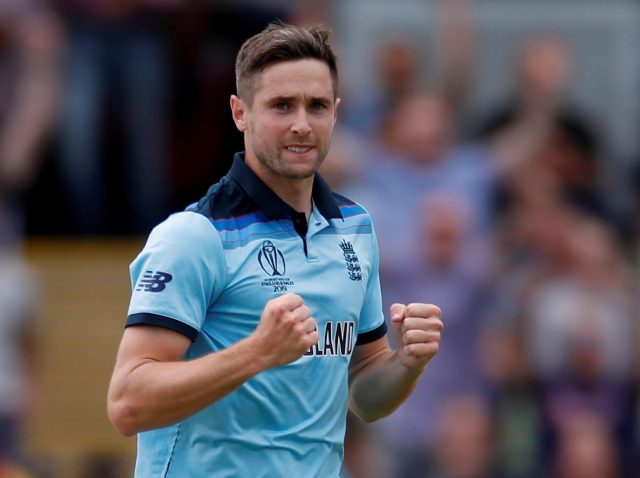 England’s pacer Chris Woakes has achieved a career-best ranking in one-day internationals. He rose four spots and is third in the ICC Men’s ODI Player Rankings. The right-arm pacer took 6 wickets in 2 matches, including 4 for 18 against Sri Lanka recently. his previous best was the fourth position.

Trent Boult and Mehedi Hasan have retained their Number 1 and Number 2 spot respectively. Woakes is also placed at three in the all-rounders ranking for ODIs, his teammate Ben Stokes is fourth. 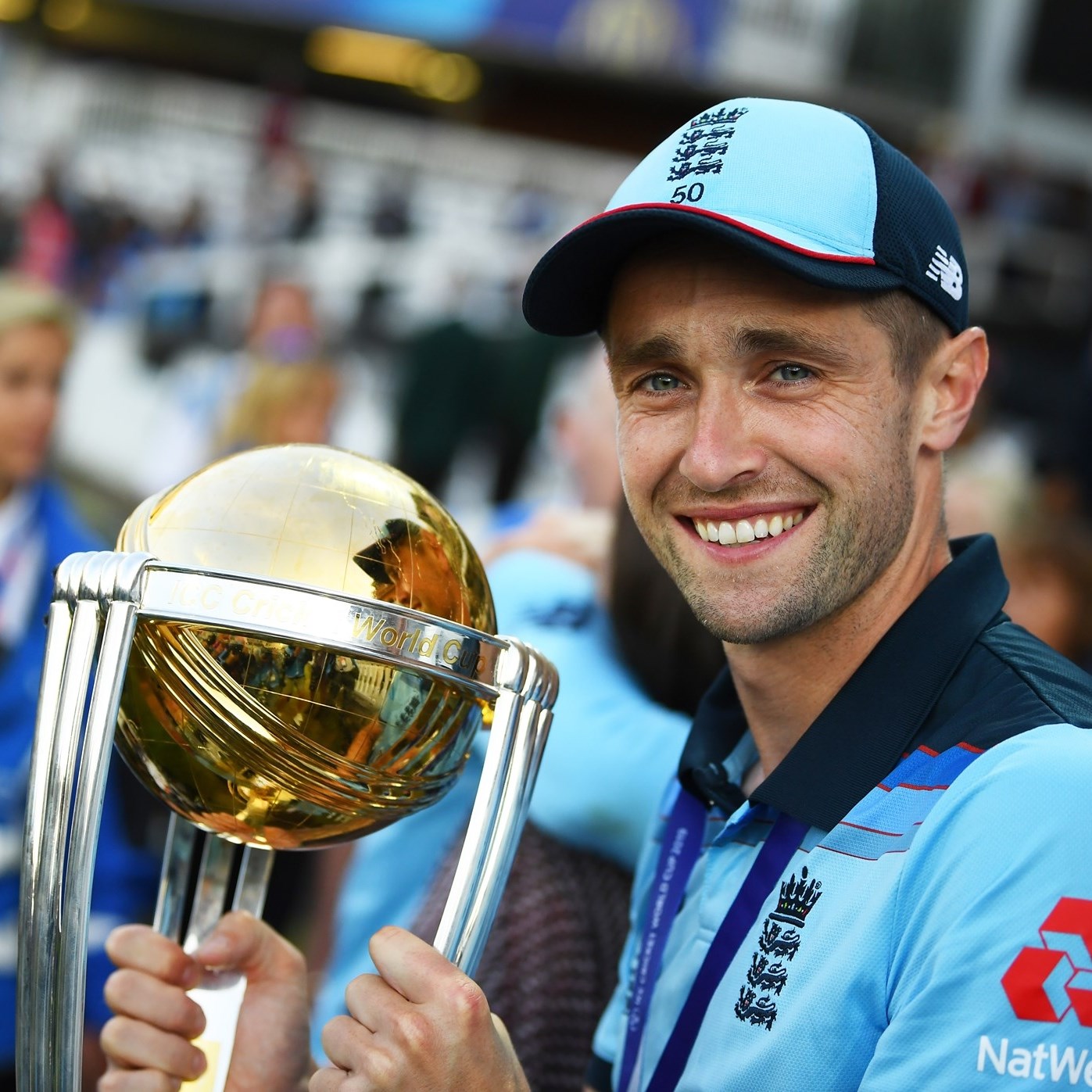 David Willey’s splendid performance against Sri Lanka earned him the ‘Player of the series.’ He has moved up 13 places at the thirty-seventh position in the list. Tom Curran too has advanced and ranks sixty-eight.

Sri Lankan captain Kushal Perera has moved one place up and is at forty-one. Dhananjaya de silva is at seventy-four after moving ten places up. Dhananjaya de Silva has gained 10 slots to reach 74th position. Dasun Shanaka and Wanindu Hasaranga are jointly holding the ninety-eighth spot.

In the ICC T20I men’s rankings for batsmen, Glenn Maxwell has jumped to the seventh spot while India’s KL Rahul is at sixth with 743 points. KL Rahul and Virat Kohli are the only two Indians in the men’s T20I rankings for the batsmen. The Indian skipper is at the fifth position. England’s Dawid Malan has retained his Number 1 position.

South Africa’s Quinton de Kock, who scored 255 runs in the T20 series against West Indies has moved nine places and is thirteenth. Aiden Markram is at nineteenth, while George Linde is forty-third. Lungi Ngidi moved up 25 spots and is fifty-sixth in the bowler’s ranking.

For the West Indies, Evin Lewis is at the ninth position while Nicholas Pooran has gained 20 places to reach the eighty-seventh position. All-rounder Dwayne Bravo, who picked 10 wickets is forty-fourth and Obed McKoy is fifty-third with nine wickets.

Watch – Babar Azam Displays Great Sportsmanship As He Calls Back Shimron Hetmyer After...

Jasprit Bumrah Will Be X Factor For Team India During T20...

Watch – Babar Azam Displays Great Sportsmanship As He Calls Back...