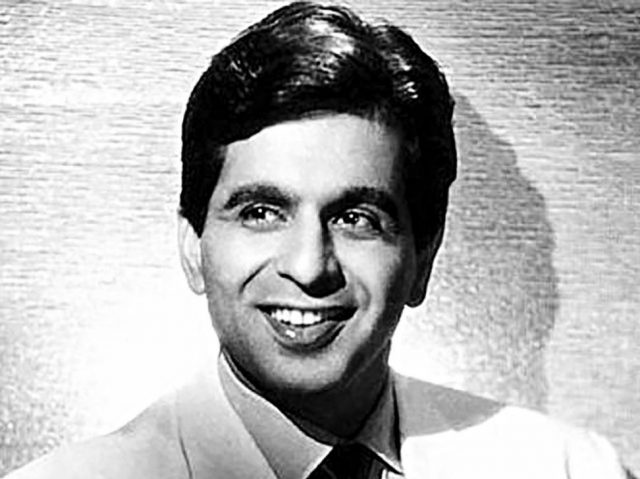 After Dilip Kumar passed away at the age of 98 on Wednesday morning, a rare clip of him wearing a cricketing jersey emerged. He had taken part in a cricketing match back in January 1962 for charity purposes.

Two teams led by legendary Indian actors Raj Kapoor and Dilip Kumar took the field for the special event. As expected, there were a few other famous stars of those times who also took the field. These include Shammi Kapoor, Prem Nath, Joy Mukherjee, and Shashi Kapoor, and more.

The match was played to raise money for Cine Workers Relief Fund. Although it was organized well before cricket was as popular as it is in India now, the turn-out for the game was huge. The commentator role was filled by another film industry maestro, Raj Mehra. Here’s the video that’s been making the rounds:

Raj Kapoor, who’s famous for his role in ‘Mera Naam Joker’, was jovial during the game. He’s known for donning the ‘happy-go-lucky’ attitude and it was on display on the field. Dilip Kumar on the other hand was chivalrous. He was seen chaperoning the females in the team, including famous actress, Waheeda Rehman. Raj Kapoor’s team was victorious in the game. Shammi Kapoor and Waheeda Rehman top-scored for their teams.

Dilip Kumar was one of the greatest Indian actors, and he’s known for helping shape one of the biggest movie bases in the world. Following the sad demise of Dilip, Indian cricketers took to social media to pay their respects. Among them were Indian skipper Virat Kohli and Master Blaster Sachin Tendulkar.

Today, an icon who was loved by generations passes away. Rest in peace Dilip ji. My condolences to the family 🙏

Rest in Peace Dilip Kumar ji!
There will never be another like you.

Your contribution to Indian cinema is unparalleled and you’ll be missed dearly. My heartfelt condolences to Saira Banu ji & the family. 🙏🏼 pic.twitter.com/9yw80eTegZ