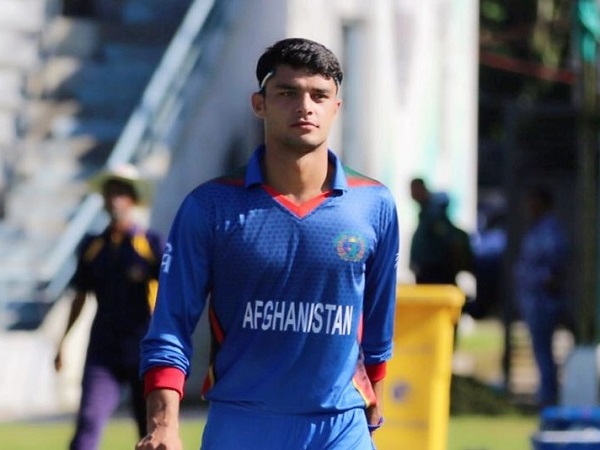 Afghanistan fast bowler Naveen-ul-Haq has narrated horrific stories of cricketers amid the recent political crisis that has emerged in the country after the Taliban takeover. Naveen has represented Afghanistan in 15 matches stated that most of the communication with families is filled with distress.

In a conversation with BBC, Naveen-ul-Haq admitted that he occasionally assurances from the insurgents that they won’t “trouble” any athlete. However, these haven’t helped either amid the cries that haunt in the ears in the prevailing situation. He further added that the only positive news he hears from home is about cricket, which is “more than a game” for the restive country’s people.

Today let us take some time to value our nation and never forget the sacrifices. We hope and pray for the peaceful , developed and United nation INSHALLAH #happyindependenceday 🇦🇫🇦🇫 pic.twitter.com/ZbDpFS4e20

“The fear is there in their eyes, in their voices, even in their messages. The Taliban have said (they) won’t be troubling any sportsman, but nobody knows… If you find positive news, if you see people happy together, it’s only cricket… that brings it to the country. It’s that important to Afghanistan. It’s more than a game for Afghanistan’s people,” said Naveen-ul-Haq, speaking from the West Indies where he plays in the Caribbean Premier League.

Not sure about fully focusing on cricket: Naveen-ul-Haq

Also Read: The Hundred: Rashid Khan Seen With The Colours Of Afghanistan Flag On His Face

Naveen-ul-Haq, who will soon start plying his trade Guyana Amazon Warriors in CPL 2021 which starts from August 26, said he won’t be able to focus fully on cricket whenever he steps onto the field.

“You forget about it for a minute or two to focus on cricket but it jumps into your mind again. I can’t say that I will be fully focused on playing only cricket because you can’t when you see your country like that,” Haq concluded.