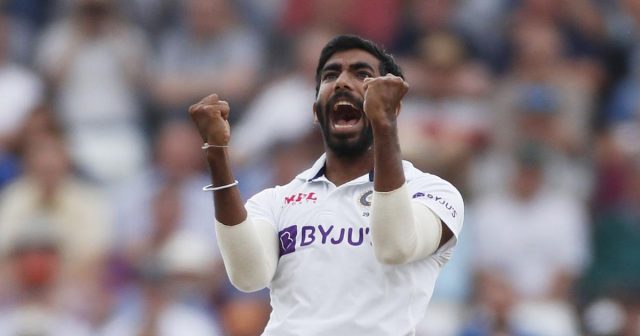 Jasprit Bumrah engaged in a war of words with the England team, including James Anderson. Zaheer Khan believes that the incident with James Anderson motivated the Indian pacer. Bumrah slammed 34 runs off 64 deliveries and also took three wickets in the match.

“If by getting angry, he can carry himself and perform like this, I believe he should at times needle the opposition. See, in the first innings, he had gone wicketless, and being the class bowler that he is, I’m sure it must have bothered him,” Zaheer Khan said to Cricbuzz.

“After that, the whole Anderson episode that unfolded, the bouncers he bowled to him and then while batting, the manner in which the England pacer went after him all those things motivated him, and he channelised that anger in the right way. England must be thinking ‘we should have let Bumrah bowl bouncers’ and not mess with him. The intensity with which he bowled, was worth praising,” he added. 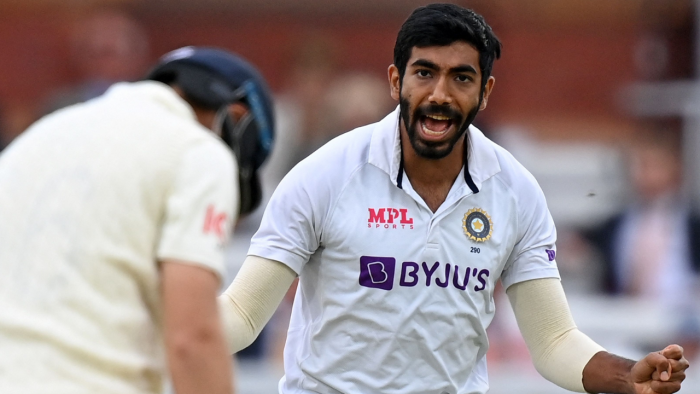 Zaheer Khan also praised Jasprit Bumrah’s tactics to dismiss Ollie Robinson in the fourth innings. Jos Buttler and Ollie Robinson showcased some resistance against the Indian pacers. They put together 30 runs partnership and were looking set at the crease to take the match deep and end in a draw.

However, Jasprit Bumrah caught Ollie Robinson LBW in front of the wickets. He went round the wicket, and bowled a slower ball, taking the English pacer by surprise.

“Bowling a slower ball is challenging, but to bowl it from round the wicket, from that angle to get a batsman out LBW, you need bowl from close to the wicket, which is never easy. Bumrah did a very tough job. The thought process was excellent. When you’re coming round the wicket, even the batsman is thinking ‘they might use the bouncer more’. To bring out that kind of variation and to have that thinking to get that wicket, Bumrah was fabulous,” Zaheer Khan concluded.