Former England skipper Nasser Hussain believes India skipper Virat Kohli, who has the full backing of head coach Ravi Shastri, wouldn’t mind getting into another verbal battle with England pacer James Anderson in the third Test. The third match of the five-match series will start on August 25 (Wednesday) at Headingley in Leeds.

Kohli is easily one of the fiercest competitors of the game. His exchanges with English cricketers were one of the highlights at Lord’s. Virat Kohli, who likes to keep his emotions on his sleeves, went into the mind of the England cricketers as the host scripted a historic heist at Lord’s.

"Virat Kohli is a Great player, and one of the finest. He is a very good Captain, and he's aggressive Captain. And Virat Kohli's Aggression is good for Indian cricket. He is class player." – Farokh Engineer (On Sports Tak)

Nasser Hussain feels that Ravi Shastri will not mind if Kohli gets into an altercation with an opposition player once again in the 3rd Test as he is very much in charge of the situation.

“Ravi Shastri, as coach, will just let Kohli go. He won’t mind seeing him exchanging words with Anderson or signalling from the balcony to try to get the players off for bad light. It is the captain who is very much in charge,” Hussain wrote in his column on DailyMail.

Meanwhile, India bowled out England for a paltry 120 in the second innings to go 1-0 up in the series, thanks to an outstanding display from the bowlers, equally backed up the fielders. 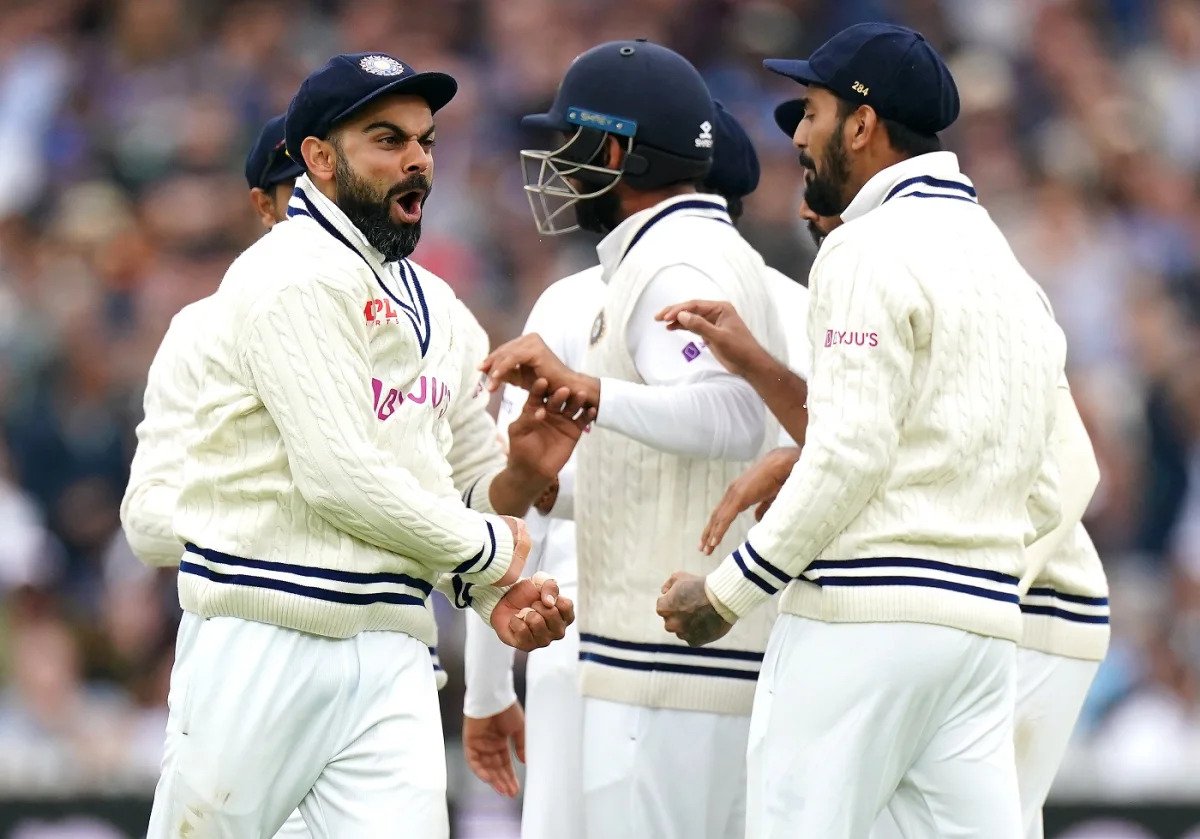 Adding further, Nasser Hussain pointed out how senior players like Rohit Sharma and Ajinkya Rahane back Kohli to the hilt as well and that he believes helps.

“More significant, perhaps, are the senior players Kohli has beside him. Rohit Sharma was right there when he was complaining about the light, and both he and Rahane are integral to the tactics of India. Rohit might come across as a calm, slow heartbeat sort of guy but he is very driven to succeed too,” he wrote.