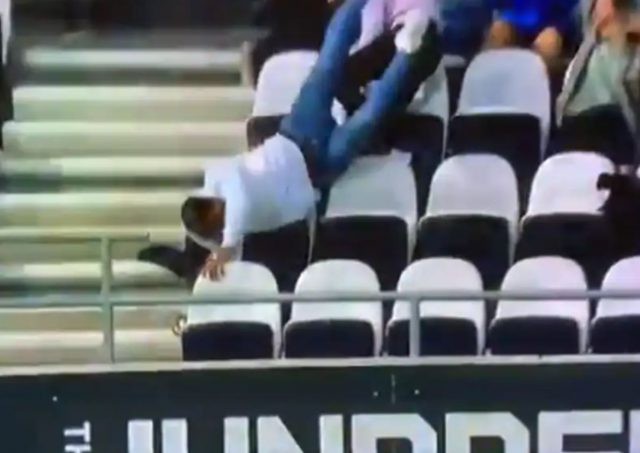 The inaugural edition of The Hundred in England has witnessed some frenzy cricketing action. Liam Livingstone’s 40-ball 92 runs knock, during the game between Birmingham Phoenix and Northern Superchargers, entertained the crowd. However, a spectacular catch by a fan caught everyone’s attention.

The Birmingham Phoenix needed 60 runs in 57 deliveries when Finn Allen stepped out to hit a huge six off Adil Rashid. The ball went straight into the stands behind long-on. A fan, sitting in the crowd, managed to catch the ball in the stands but stumbled fell off his seat. His acrobatic effort received a round of applause from the crowd. 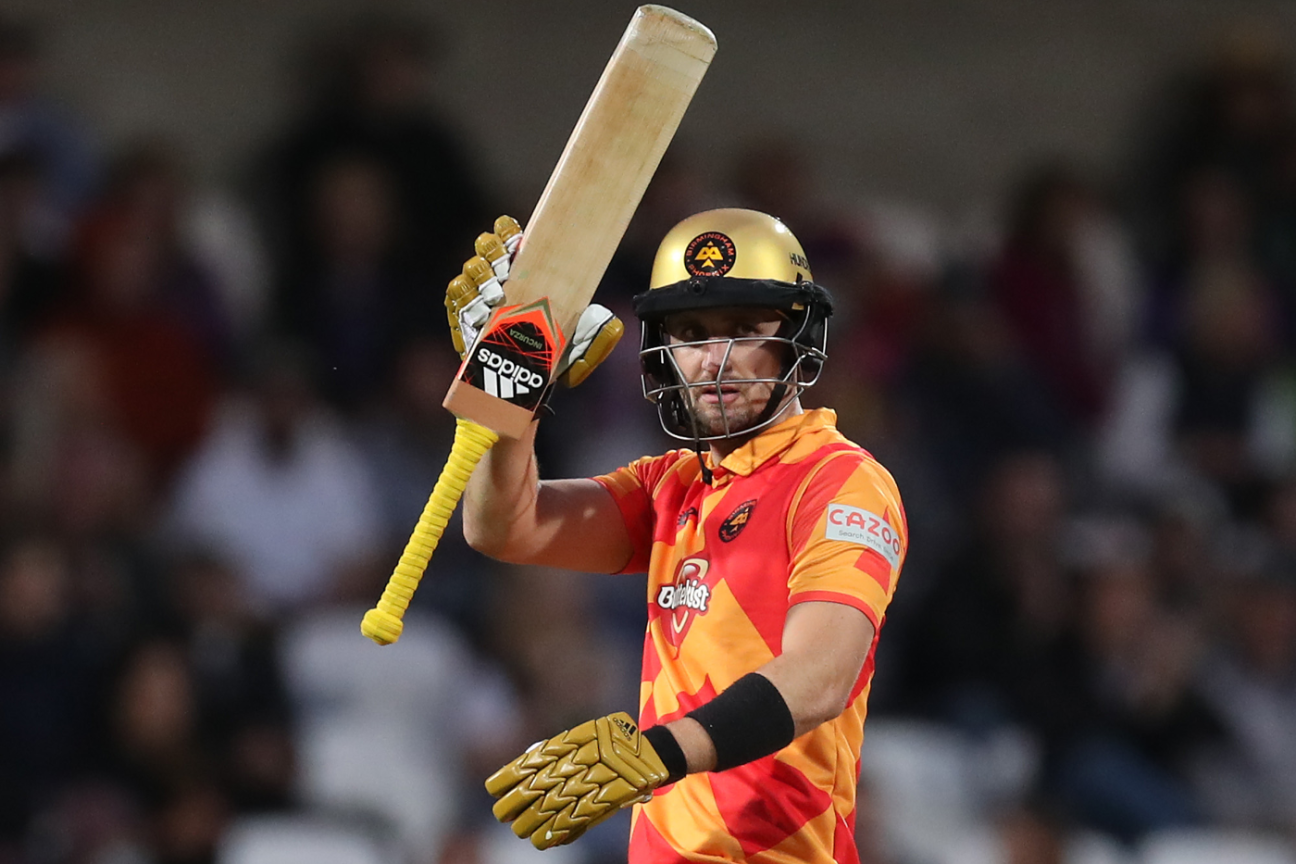 Birmingham Phoenix’s skipper Liam Livingstone’s dream run in The Hundred tournament continued as his all-round brilliance took his team to the finals.

Also Read: 3 Players From The Hundred Who Can Join IPL 2021 As Replacements

Batting first, the Northern Superchargers scored 143 runs at the loss of eight wickets in 100 balls on the back of Tom Kohler-Cadmore’s brilliant 71. Livingstone took three wickets, while Adam Milne and Benny Howell took two wickets each.

In reply, the Birmingham Phoenix chased down the target within 74 balls. Opener Fin Allen scored a 26-ball 42 while skipper Liam Livingstone remained not out and scored a stormy 40-ball 92.

“I have worked hard on being more consistent, there’s been a glimpse over the years. Working hard to keep winning games for my team,” said Liam Livingstone.

The Birmingham Phoenix won the match by 8 wickets and booked a spot in the finals of the tournament. They will take on the winner of the Eliminator, between Southern Brave and Trent Rockets on August 21 in London in the finals.