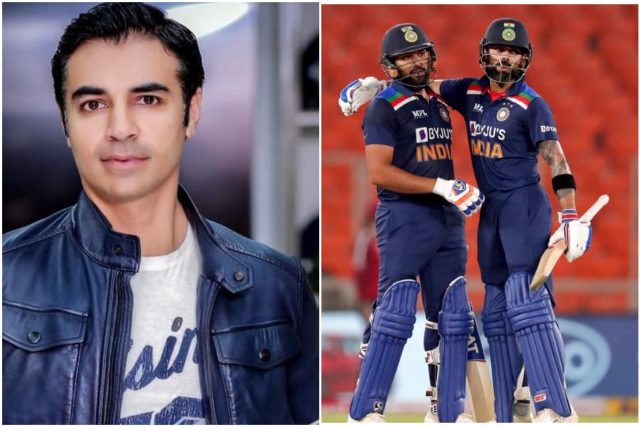 Former Pakistan skipper has slammed the BCCI for sacking Virat Kohli as the ODI skipper very unceremoniously. He said that the board has set a very wrong example by sacking the skipper in unavoidable circumstances. Kohli as a skipper had maintained a winning percentage of 70.43 which was the among all the captains who have led India in ODIs.

Taking to his Youtube channel, Salman Butt has spoken against the BCCI for the way they have removed Virat Kohli from the position of ODI captaincy.

“How big is this an example for the upcoming guys? That guy has 70 hundreds. The rest of the team combined doesn’t have 70 hundreds. At age 30 he was around that number… It’s not like he has scored ducks, played the wrong way or lost matches for the team. It’s not like his intent has gone down, nor average or strike rate has drastically fallen. He has played brilliantly in supporting acts, played crucial innings in Test matches.”

On Thursday, BCCI President Sourav Ganguly spoke to ANI saying that they had asked Kohli not to step down as T20I captain. Once he did that, Kohli’s removal as ODI skipper was always on the cards as the BCCI did not want two captains for two white-ball formats.

A leader who led the side with grit, passion & determination. 🇮🇳🔝

“Actually, the BCCI had requested Virat to not step down as the T20I skipper but obviously, he did not agree. And the selectors then did not feel it right to have two different captains for two white-ball formats. So it was decided that Virat will continue as Test captain and Rohit will take over as the white-ball captain. I, as president, personally spoke to Virat Kohli and the chairman of selectors has also spoken to him.”

Butt also said that BCCI’s willingness to have one captain or two white-ball formats might have prompted this decision. 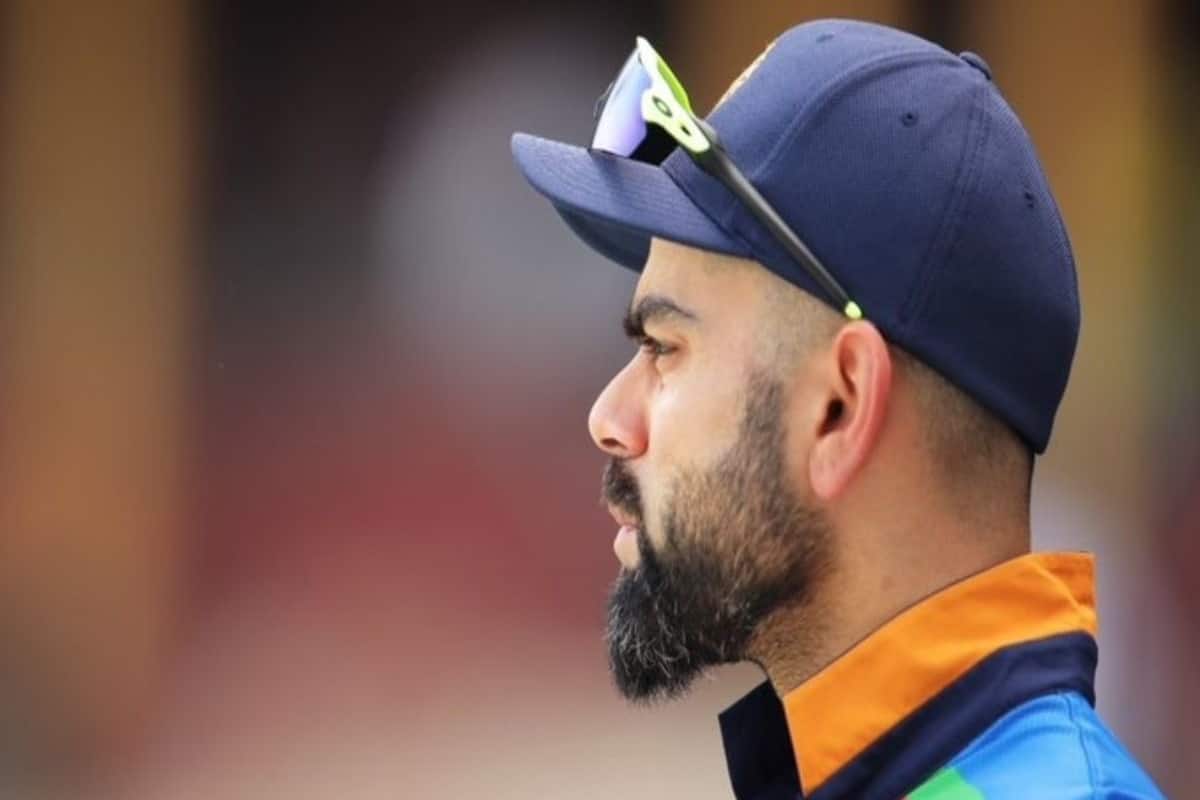 “I really hope that didn’t happen. I believe it would have happened after discussions and getting to an understanding. Because if it indeed has happened then there’s an element of disrespect. I know it is professional, it’s being run like a business… These are the bitter realities of life” Butt concluded.