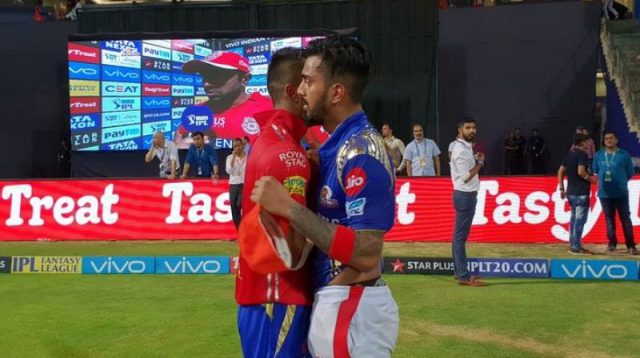 Ace Team India cricketers KL Rahul and Hardik Pandya will turn in the IPL 2022 auction after respective franchises didn’t retain them for the next season. In the wake of it, former cricketer Danie Vettori has floated the idea that the fans might see Rahul and Pandya play for the same franchise in the next IPL.

Former Royal Challengers Bangalore (RCB) coach Daniel Vettori feels the decision to leave Mumbai might be Hardik’s own and his friendship with KL Rahul might have played a role in the same. Speaking to ESPNCricinfo, Vettori said:

“He probably feels like he has developed himself and there maybe alliances forming. That may be a factor as well. KL and Hardik are extremely close so there may be an opportunity for them to all join up with luck now.”

“All these things in the background may be happening at the moment and we will only find out in the coming days and weeks if it comes to fruition. I think there are a lot of players trying to play together,” he added.

Both Hardik and Rahul were crucial parts of their respective franchises and are likely to fetch big bucks if they appear in the IPL 2022 auction.

Hardik Pandya was a part of the five-time IPL champions Mumbai Indians while KL Rahul lead Punjab Kings in the last two seasons of the tournament.