Australia’s Test captain Tim Paine is set to pursue a coaching career following retirement from the game. He will take up Northern Territory’s Cricket 365 program aimed at improving his coaching skills.

The 36-year-old Tim Paine is currently the captain of the Australian Test side. He will most likely end his stint as a player in the near future. Paine has decided to stay involved with Australian cricket by taking up coaching. In his pursuit, he undertook a level-three coaching program. Following this, he might start off his coaching stint with the Australian U-19 team as a mentor.

Cricket Australia’s National Talent and Pathways Manager Graham Manou insists Tim Paine has the potential and will need to learn from the coaches over at the academy.

“He’s undertaken his level-three, or high-performance coach accreditation so he’s starting that process. It gives him a chance to see what’s happening and learn a little bit from some of the other coaches who will be involved in Darwin,” Manou said to cricket.com.au. 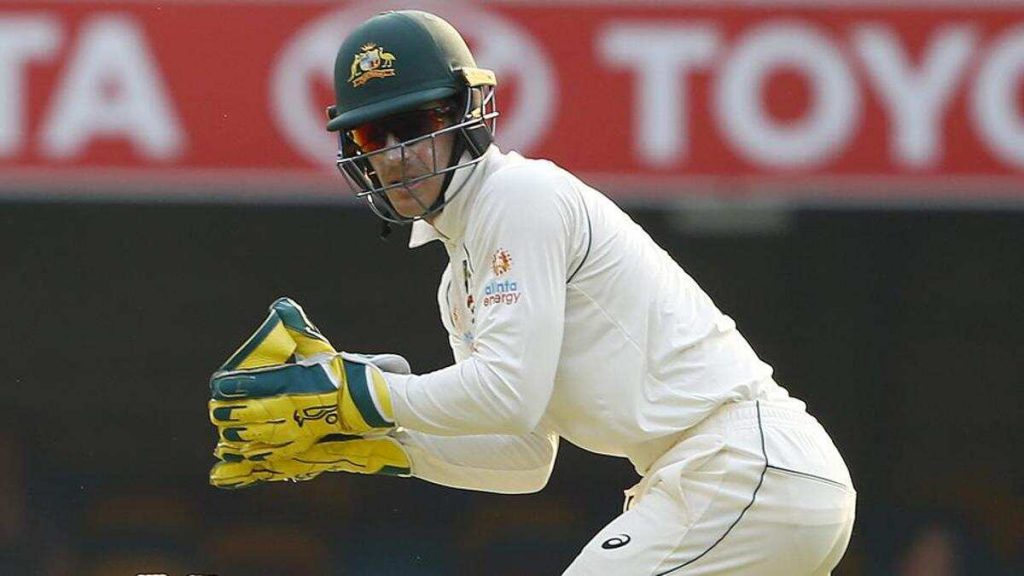 In order to prepare for the U-19 stint, Tim Paine will be part of a coaching panel judging a Cricket Australia playing XI. They will play three one-day games against a National Talent outfit in Darwin commencing in August. National performance coach Troy Cooley will lead the CA Xi whereas mentor Greg Shipperd will head the NT team.

Graham Manou revealed Tim Paine is interested in assisting recruitment of talent across the country.

“We know Paine‘s got a keen interest in talent identification and talent management. And it also means he can continue to impart some of those behaviors and values the Australian team is wanting, from not only their current players but future players as well,” he added.