The head of the Afghanistan Cricket Cricket Board (ACB) selection committee, Asadullah Khan has resigned from his position. He revealed that the squad of Afghanistan for the upcoming ODI series against Pakistan which will be played in Sri Lanka was finalized without his agreement.

The main reason behind his bold decision was “too much interruption” and interference from “non-cricketers” in the board, who have “no knowledge about the players and selection” as stated by ESPNcricinfo.

On July 24 Asadullah Khan sent his resignation letter to ACB chairman Farhan Yusefzai which was accepted by the board on 27 July. Notably, Khan gave his resignation letter just one day after Afghanistan’s squad for the Pakistan series was announced. Meanwhile, In the letter to Farhan Yusefzai Asadullah Khan mentioned six major reasons behind his move. As reported by ESPNcricinfo:

Meanwhile, Asadullah Khan was appointed as the chief selector of Afghanistan in March 2021. Several candidates were fighting for a spot but due to Khan’s experience in cricket, he was rewarded the position.

The squad of Afghanistan for the limited-overs series against Pakistan 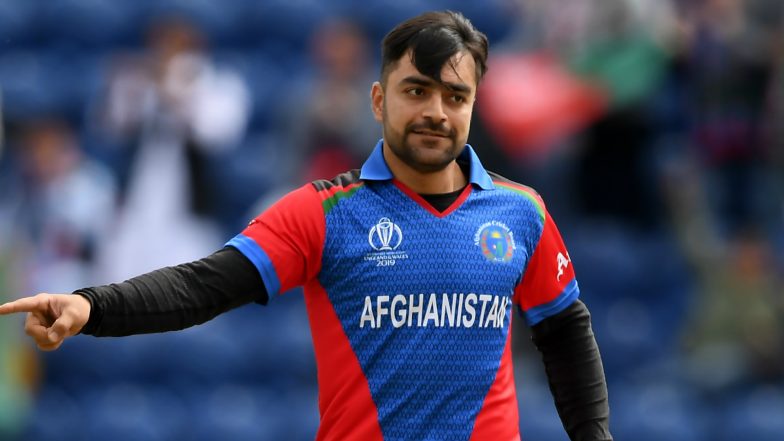 Meanwhile, Pakistan vs Afghanistan three-match ODI series will begin on September 1st, 2021. The historical series was scheduled to take place in UAE but was later transferred to Sri Lanka. Notably, this will be the first bilateral ODI series between the two teams.