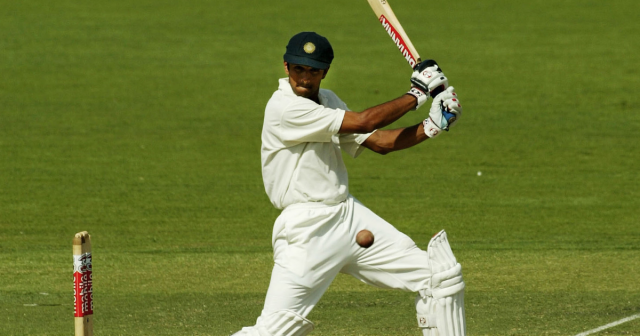 Rahul Dravid has produced some outstanding performances throughout the course of his 16-year long career. His batting style was characterized by focus, controlled aggression, and exceptional technique.

The duo of Rahul Dravid and Sachin Tendulkar have the most number of century stands in Test Cricket (20). In addition, Rahul has 12,10 and 10-century partnerships with VVS Laxman, Virender Sehwag and Sourav Ganguly respectively. He scored runs in difficult overseas batting conditions. In India’s overseas wins, Rahul has the most number of runs (2293)

On that note, here we look at the top 3 knocks played by Rahul Dravid in the Test format: 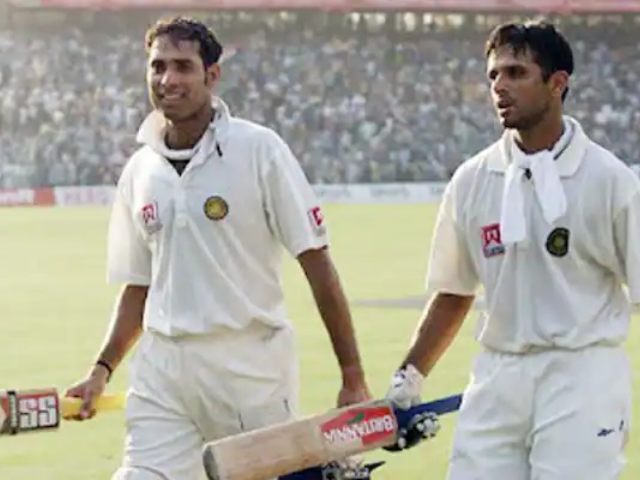 India were asked to follow on after being bowled out for 171 in response to Australia’s 445. Saving the match seemed like an impossible task. But no Indian fan knew what they were about to witness in the next few hours.

Laxman scored 281 runs and Dravid played fantastic innings, scoring 180 runs. None of the Aussie bowlers were able to deceive ‘The Wall’ and the fact that in the end, his mode of dismissal was run-out, is a testimony of the same.

The pair batted for 100+ overs and not only gave India a lead but posted a challenging total for the Australians in the 4th innings. Chasing 384, the Australian team bundled out for 212 runs and India registered their greatest victory in Test cricket. 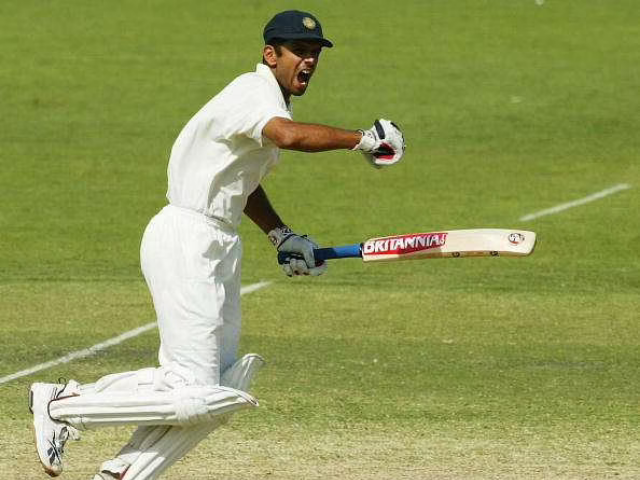 Batting first, Australia put up a massive total of 556 in the first innings. Ponting scored a double hundred. In reply, India were struggling at 85-4.

From there the duo of Dravid-Laxman again rescued the team and added 303 runs for the fifth wicket. Rahul scored 233 runs and helped India reach 523.

In the end, India needed 233 to win, and it was Dravid again in the 2nd innings who ensured that they did it comfortably. He played an unbeaten knock of 72 runs and India won the match by 4 wickets. 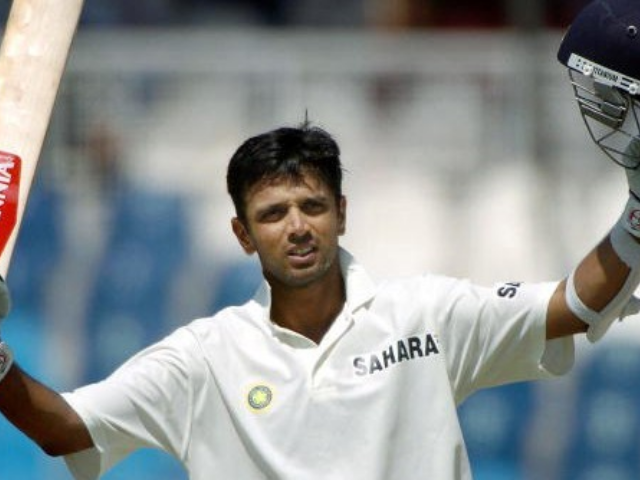 This was a crucial game for both the teams as the three-match series was levelled at 1-1. India bowled Pakistan out for 224 runs in the first innings.

In reply, they put up a massive score of 600 on the board. Dravid made 270 runs which is also his highest score in Test Cricket. Pakistan managed to score just 245 in the second innings and lost the game by an innings and 131 runs.