The most anticipated announcement of India’s T20 World Cup squad is finally here, there are plenty of surprises in the bag as India’s leading wicket-taker in the T20 format Yuzvendra Chahal has failed to find himself a place in the final squad. While Ravichandran Ashwin, who last played a T20 International in 2017 will be marking his return to the Indian T20 side after four long years.

Taking a look at India’s batting, Shikhar Dhawan has been left out of the squad after having led the second-string Indian team in Sri Lanka. What raises more fingers at Dhawan’s exclusion being his sublime form for the Delhi Capitals franchise where he’s been their best batsman for the last two seasons. Ishan Kishan, Rishabh Pant, Suryakumar Yadav, and KL Rahul are the other batsman picked in the squad while Shreyas Iyer returning from a shoulder injury has been named in the reserves along with Shardul Thakur and Deepak Chahar.

What do you make of #TeamIndia for ICC Men's T20 World Cup❓ pic.twitter.com/1ySvJsvbLw

India have picked Rahul Chahar, Ravichandran Ashwin, Axar Patel, Varun Chakravarthy, and Ravindra Jadeja as the five spinners in the final fifteen keeping in mind the spin-friendly conditions in the UAE. Despite India picking five spinners, Yuzvendra Chahal has failed to find himself a place in the squad. In the pace bowling department, India have picked Mohammed Shami, Jasprit Bumrah, and Bhuvneshwar Kumar as the pacers with Hardik Pandya acting as the batting all-rounder.

With multiple surprise selections in the India T20 World Cup squad, let’s take a look at the top three surprise picks in the squad: 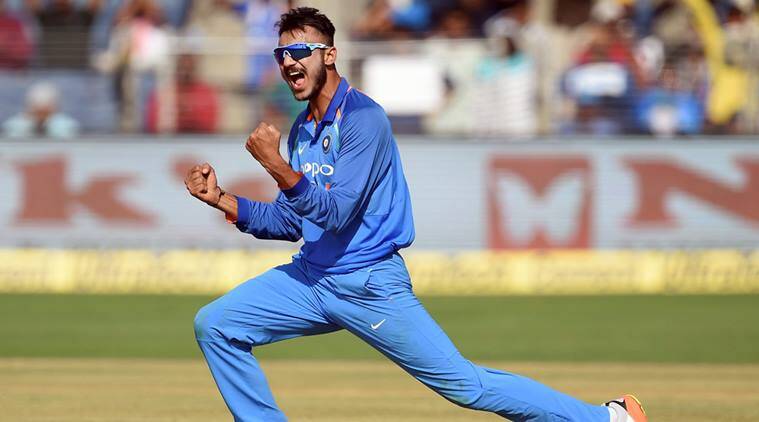 The first surprise in the hatchet was the selection of Axar Patel over the likes of Yuzvendra Chahal and Krunal Jadeja. Axar Patel last played a T20I against England earlier in the year but when you look at the IPL form for the Delhi Capitals, Axar hasn’t been among the wickets. During IPL 2020 in the UAE, Axar had picked up 9 wickets in 15 matches at an economy of 6.41.

Certainly, when you talk about left-arm spinners, the two names that strike our mind are Ravindra Jadeja and Krunal Pandya but unfortunately, the elder Pandya has missed with Gujarat’s Axar Patel having been picked over him. The news of Axar Patel been picked as just as surprising as him finding a place in India’s Test team for the tour of England. 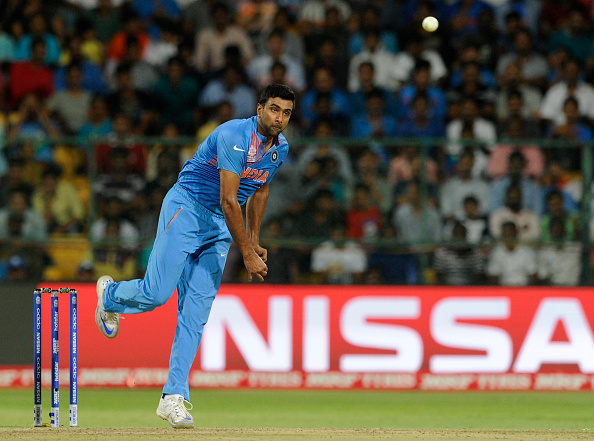 The return of Ravichandran Ashwin is perhaps the biggest news today, India’s number one spinner in the longest format of the game who has failed to find a place as India’s preferred spinner in any of the four Tests played against England has found a place in India’s T20 World Cup squad.

The latter last played a T20I for India in 2017, post which both Jadeja and Ashwin were subsequently replaced by Kuldeep Yadav and Yuzvendra Chahal in the limited-overs squad. Despite having not played T20Is since 2017, Ashwin boasts a healthy record in the past two seasons for Delhi Capitals. During IPL 2020, Ashwin picked 13 wickets in 15 matches on the slow pitches in the UAE.

With Washington Sundar injured, Ashwin was the aptest replacement India could’ve found since Ashwin has been majorly bowling in the powerplays for Delhi Capitals, a role Washington Sundar has been executing for India’s T20 side for quite some time.

The mystery spinner who represents the Kolkata Knight Riders in the IPL has made the cut for India’s T20 World Cup ahead of Yuzvendra Chahal. After having missed out on a T20I debut multiple times due to his inability to clear the yo-yo test benchmark, Varun finally made his T20 debut against Sri Lanka where he bagged 2 wickets in three T20 Internationals.

Most batsmen in the IPL facing Varun Chakravarthy for the first time have often struggled to pick him which makes Varun’s selection even more intriguing. In the T20 World Cup, India is likely to face six different oppositions which will result in Varun bowling to different sets of batsmen in each match.

It will be interesting to see whether Varun Chakravarthy plays in all of India’s games as the lead spinner alongside Ravichandran Ashwin and Rahul Chahar.