Pakistan cricketer Umar Akmal regrets his decision of not informing the authorities about corrupt approaches. The 31-year-old was consequently banned from playing for 12 months.

Akmal admitted to being approached by two different men on separate occasions. However, he failed to justify why he did not report these approaches to the PCB. As a result, he was banned for three years. Following an appeal, however, the duration was reduced to one year.

In a video posted by the Pakistan Cricket Board, the cricketer is seen apologizing. He says that his actions damaged the national team’s reputation.

“Seventeen months ago, I made a mistake which caused damage to my cricket and career. I learnt a lot during this time and due to that mistake, Pakistan cricket‘s reputation suffered badly. I ask for forgiveness from the PCB and from cricket fans around the world,” Umar Akmal stated.

“Couldn’t play cricket despite being a cricketer” – Umar Akmal 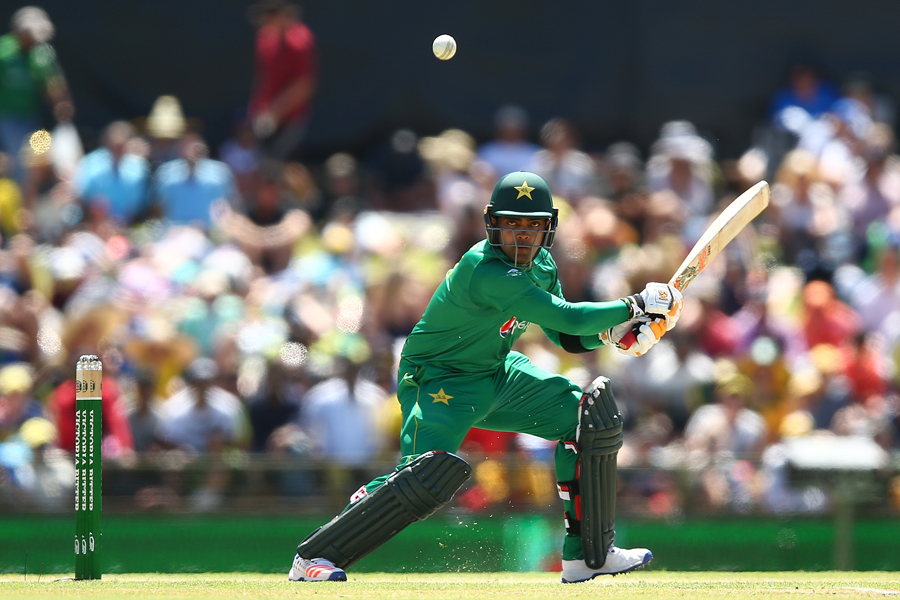 Umar Akmal was remorseful about not being able to report the corrupt approaches. He divulged that he went through a difficult period but ended up learning a lot during the ban.

“Some people approached me but I was unable to report the same to the anti-corruption unit. Due to this, I had to face a 12-month ban. I couldn’t play cricket despite being a cricketer. I learned a lot during this time. And today I confess before all of you. That mistake has brought disrepute to Pakistan cricket,” Akmal said.

Umar Akmal is currently undergoing a rehabilitation program that is in line with the PCB’s anti-corruption code. He can immediately return to competitive cricket after completing the 12-month ban.

Umar Akmal has a very long list of misdemeanors to add to the corruption charges. If he has to make a comeback to the national team, Akmal will have to tone things down in order to win back the PCB and the fans’ support.