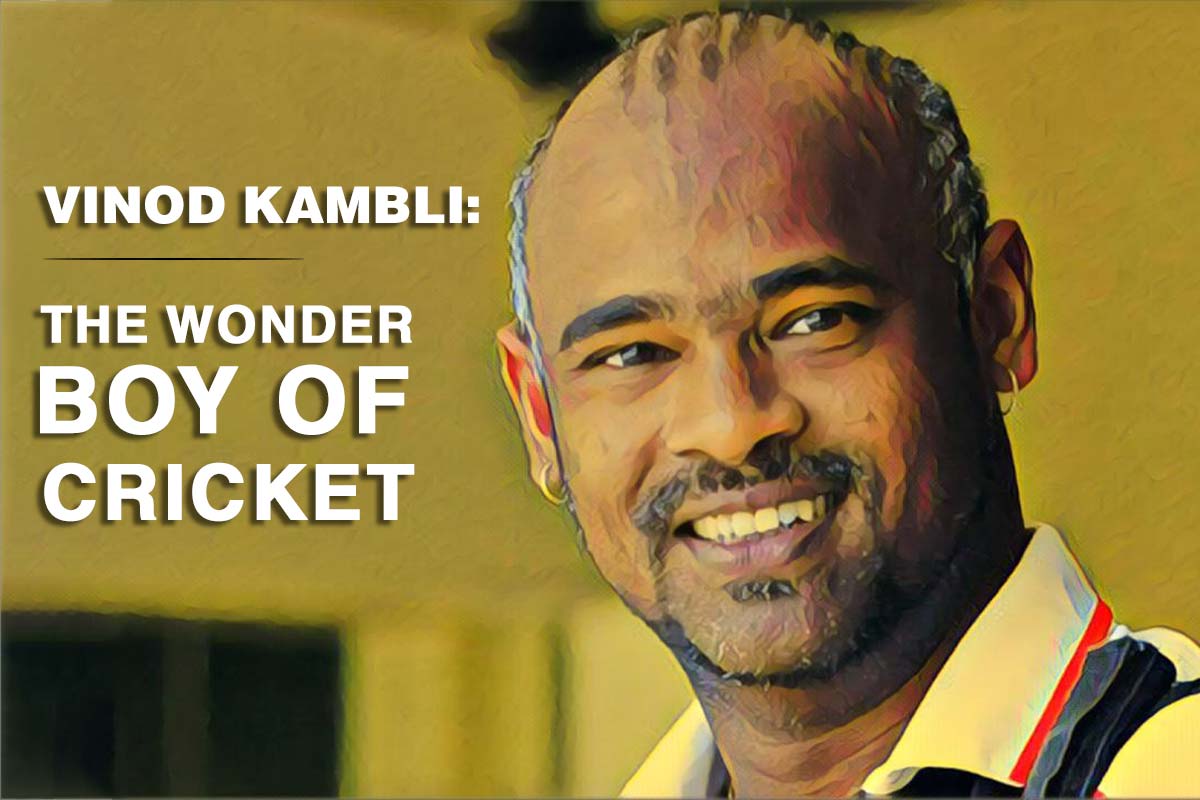 If you are an old school cricket fan then you have indefinitely heard of Vinod Kambli. Vinod Kambli, for a period of time, was controversy’s favourite child. His coach and Padma Shri Late Mr Ramakant Achrekar had also acknowledged that in comparison, Vinod was better talented and skilled than Sachin Tendulkar. Can you believe that? A cricketer who is better than God himself.

Let’s take a look at Vinod Kambli’s journey throughout the years:

Kambli first came in the eyes of everyone when he and Sachin Tendulkar played a match against St.Xavier School in Mumbai. They shared an unbroken partnership of 664 runs in which Kambli contributed 349 runs. When it came to bowling, Vinod took 6 wickets 37 runs in the first innings.

There is no doubt that Kambli was a killer batsman. It seems he really blurred the line between talent and hard work. He scored a scorching six on the first ball he faced in his first Ranji match. He became the first player in the history of cricket who has scored a century on his Birthday. He is also the only cricketer to hit three consecutive test centuries in three innings, all centuries against different countries. 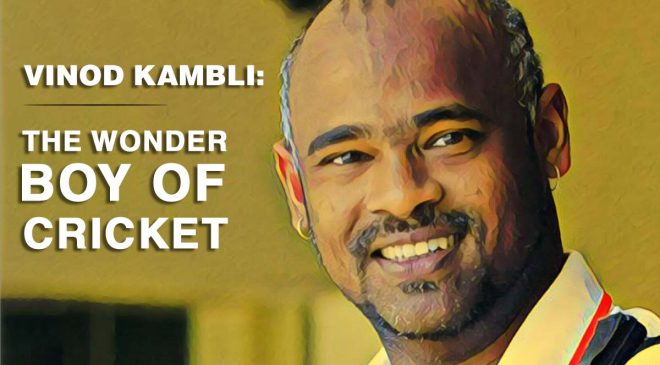 Right now Kambli is 48 years of age although there is no age limit for cricketers to retire, but an average cricket player retires after the age of 36. Kambli played his last Test match at the age of 24 but continued playing one-day internationals till 2011 and then announced his retirement from first-class matches.

Although he played test cricket for a very short period of time, Kambli made sure that each and every one with minimal knowledge of cricket will remember his name. In his test career, he took only 14 innings to get to 1,000 runs and remains the fastest Indian to reach the milestone. Overall, he is only behind the likes of Herbert Sutcliffe, Everton Weekes, Sir Don Bradman and Neil Harvey.

We can’t just skip talking about the heartbreaking world cup of 1996 where India was disqualified because some of the hooligans started a riot due to poor performance of India in the semi-final match against Sri Lanka and we saw a devastated Kambli returning to the dressing room in tears.

After retirement from cricket, Kambli tried his hand in other ventures such as movies and TV serials and starred in two major Bollywood productions. Until years later, he found his standing as a cricket presenter and a cricket commentator because of his flamboyant personality.

Vinod Kambli is a Baazigar in real sense because he fell and got back up on his feet telling the world that anything is possible similarly you can also get the pleasure of life by playing Fantasy cricket on BalleBaazi.

As the name suggests, BalleBaazi started with cricket as its primary sport but then branched out in several other games like football and kabaddi. The users now can take part in fantasy basketball and fantasy baseball as well.

If you want to dabble in the world of fantasy sports then BalleBaazi is the best way to do it. You can win free tickets from the weekly contests. You can use BalleBaazi Codes and get up to 100% Bonus. BalleBaazi has been chosen as the best fantasy sports app in India by the 3 million-plus user base that they have and this user base is growing rapidly. If you should do it, then do it with BalleBaazi.