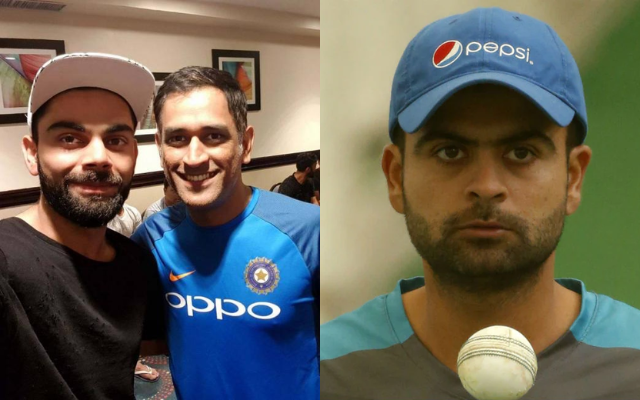 But Ahmed Shehzad lost his way due to inconsistency in batting performances and poor discipline. Shehzad blamed Waqar Younis for destroying his cricketing career. He said, “I have not seen the report myself, but a PCB official told me that these remarks have been said regarding me.”

Waqar Younis in a report to PCB said that Umar Akmal and Ahmed Shehzad should play domestic cricket to get their spot back. Talking about this remark of Waqar, Shehzad said,” This was a pre-planned approach, and they wanted to kill two birds with one stone”.

Umar Akmal said that he didn’t get the proper backing in his career. He also gave an example of how Virat Kohli was backed by MS Dhoni in his tough phase. Shehzad said: “Kohli’s career picked off amazingly because he found MS Dhoni but unfortunately, here in Pakistan, your people cannot stand your success.”