Indian team in England will play a 5-match Test series against the hosts. They are currently enjoying a break. Since it wasn’t feasible for them to travel to Sri Lanka, BCCI had to prepare a fresh squad. This has given plenty of uncapped players a shot in the Indian team. Former Indian cricketer Rahul Dravid was appointed as the head coach of the team.

Punjab Kings batting coach Wasim Jaffer credited Dravid for the development of India’s bench strength. In a video released by him on his YouTube channel, Jaffer said:

“A lot of the credit goes to the BCCI and Rahul Dravid. The way he is working as a head coach at NCA – guiding U19 players, India A players, fringe players, and even the international players who come to the NCA when they aren’t in the team – there can’t be a better role model or mentor other than Rahul Dravid.”

“I think Dravid needs to stay at the NCA” – Wasim Jaffer 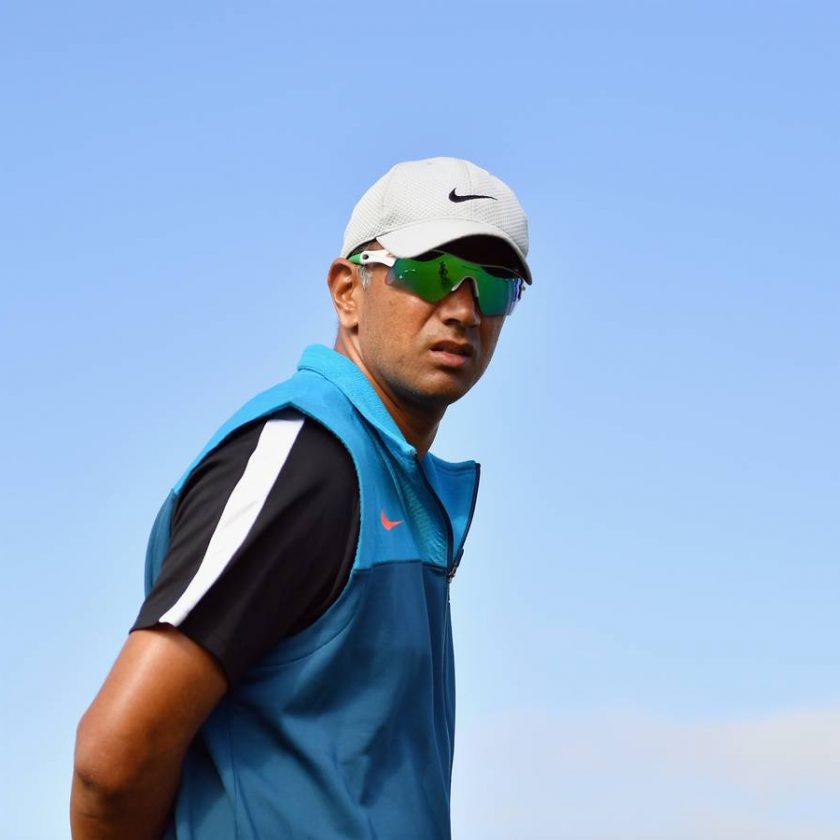 Wasim Jaffer spoke about the prospect of seeing Rahul Dravid move on to bigger assignments. He wasn’t particularly in agreement with the notion.

“Dravid is going to coach the Indian team in Sri Lanka. The youngsters [there] will benefit a lot. And I personally feel he shouldn’t push to become coach of the Indian team. The international players who play in the Indian team are a finished product. So Rahul Dravid’s mentorship is much more needed for the U-19 and India A youngsters. I think he needs to stay at the NCA for a longer period to help our bench strength grow,” Jaffer stated.

The former cricketer went on to wish the players participating in the upcoming series against Sri Lanka. While there are plenty of inexperienced players, Jaffer felt it will still be an exciting series.

“It’s a very exciting series coming up. There are a lot of youngsters to look out for. And I’m very excited to see this series. I wish all the players the very best,” Jaffer concluded.