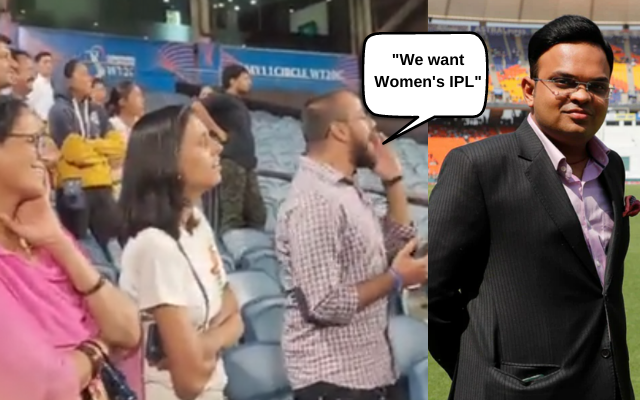 It is a great platform for women cricketers to showcase their talent and skills. However the big problem with this tournament is that it’s a very short tournament. Each team gets a chance to play just 2 League games. In such a short span, it’s not possible to develop women cricketers and give them proper chances.

During the final match, the fans at MCA stadium in Pune demanded for the start of Women IPL. Several cricket fans want a full fledged Women IPL like Men’s IPL. Crowd chanted “We want Women’s IPL, we want Women’s IPL ” . This video has gone viral on social media. Earlier BCCI president Sourav Ganguly too revealed his plan of conducting Women IPL from next year.

Ganguly in PTI said “ We are at the level of formulation to have a full-fledged Women IPL. It is certainly going to happen. I strongly believe that next year i.e. 2023 will be a very good time to start a full-fledged women’s IPL which will be as big and grand a success as the men’s IPL,”

Harmanpreet was delighted with the win. She said: “I was always normal (heartbeat). I know this game is going to be like that only and I was prepared for that. Great effort by the girls. We never felt we won the game and we knew anything could happen. First over was not in our favour but I knew if we get 2 early wickets, match can turn for us. At the right moment we were getting the wickets.