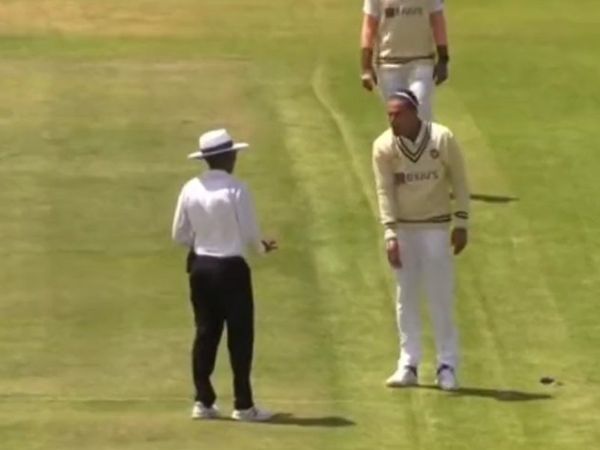 The India A team touring South Africa to play against their A team in a three-match unofficial test series. The first test is underway at the Manguang Oval in Bloemfontein, with South Africa A batting first.

The Proteas side dominated the proceedings putting on a mammoth 509 on the board. However, one event from the ongoing match caught everyone’s attention. India A’s spinner Rahul Chahar lost his temper and was seen arguing with the umpires. He threw his sunglasses down in agitation after being denied a wicket by the umpire.

The leg-spinner had a forgettable day, as he concede 125 runs at an economy rate of 4.4 with just one wicket to his name. Rahul Chahar’s video got viral on social media. The incident took place during the 128th over of the game when Chahar was bowling to Sinethemba Qeshile. The spinner appealed with all his enthusiasm, as the ball hit Qeshile’s pads. However, the umpire turned down his appeal.

Rahul Chahar might get pulled up here, showing absolute dissent to the umpires call.

A double appeal and throwing his equipment. #SAAvINDA 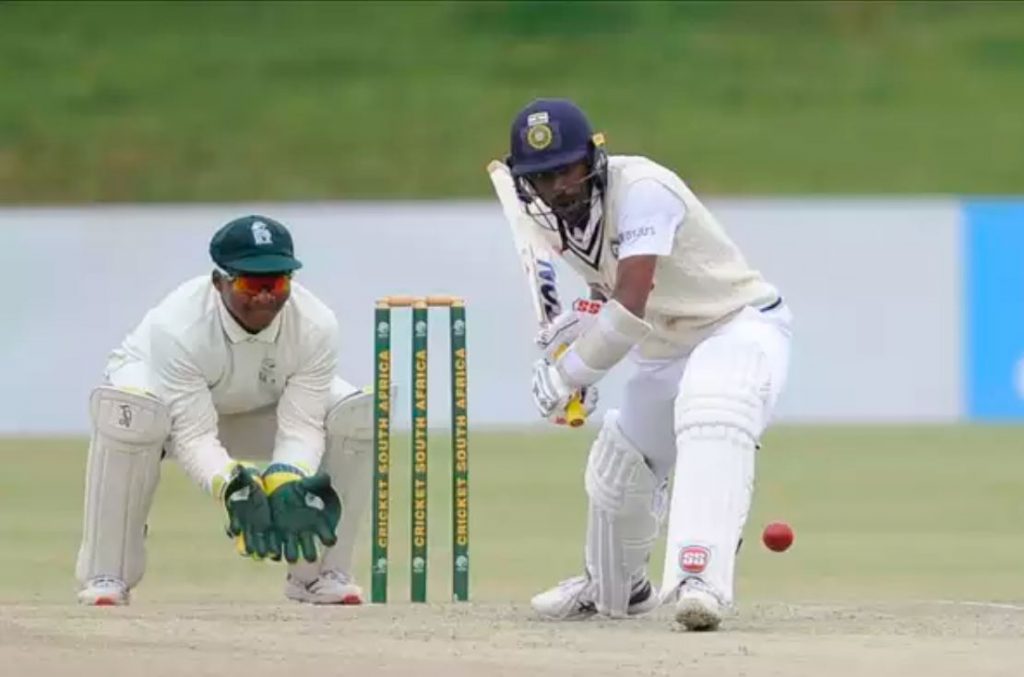 India A batters, Abhimanyu Easwaran and Priyank Panchal stole the limelight on Day three of the first unofficial test match against South Africa A. Priyank Panchal, who opened the innings with Prithvi Shaw, fell four runs short of a century.

The opener slammed 96 runs odd 171 balls, including fourteen boundaries. He got together with Abhimanyu Easwaran to put up a 142-run stand for the second wicket. Easwaran scored 103 runs, in 209 balls, to put India A in a strong position at the end of Day three. In reply to South Africa A’s 509, India A is 308 for four wickets, heading into the final day of the test. Baba Aparajith and Upendra Yadav will resume the proceedings for India A on day four.