Ravindra Jadeja has been the most successful bowler for Team India as he struck twice in the morning session of day 2 against Australia to put his side back in the mix. With 205 for two, the hosts are suddenly at 232 for four losing Marnus Labuschagne and Matthew Wade in quick succession.

In the process, Smith registered his first half-century of the series after four single-digit knocks. The talismanic run-scorer has looked completely different ever since he came to bat. Steve Smith took on the Indian spinners – Ravichandran Ashwin and Ravindra Jadeja not giving them an opportunity to settle while Marnus Labuschagne slowly inched towards his first century of the year.

Ajinkya Rahane brought Ravindra Jadeja ahead of Ravichandran Ashwin on day 2 with two right-handers batting and the ace all-rounder what the visitors longed for. He removed Labuschagne nine short of what would have been a brilliant century thanks to a fine catch from Rahane at the slips. The Mumbai stalwart has been extremely good since he took over the leadership both with the bat and in the field.

Also Read: Steve Smith Opens Up On His Technique Against Ravichandran Ashwin In Sydney

Jadeja backed Labuschagne’s dismissal with that of Matthew Wade, who was batting in the middle-order after opening in the first two Tests, forcing the batsman to commit an error. Meanwhile, the dismissal was more or less a replica of how Wade got out in the first innings of the Melbourne Test.

Wade came down the wicket and tried to flick the ball across the line, but Ravindra Jadeja was smart enough to drag back his length. Matthew Wade played for the turn, but the ball kept straight, and the leading edge was induced. The ball went high up towards mid-on where Jasprit Bumrah ambles back and completes a safe catch to give India a much-needed wicket.

Also Read: Rishabh Pant Has Dropped More Catches Than Any Other Keeper In The World- Ricky Ponting

With confidence on their side, Jasprit Bumrah removed Cameron Green for a duck, who was left exposed to the new ball by Matthew Wade. Ajinkya Rahane immediately took the new ball handing it to his best man who struck as Australia go to lunch at 249 for five. 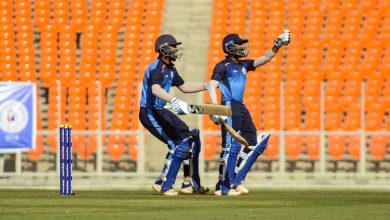 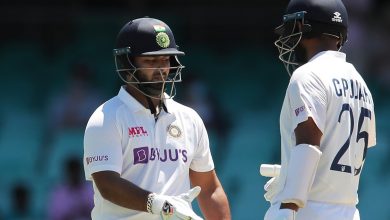 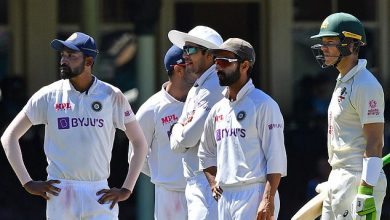 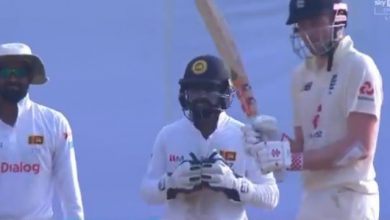