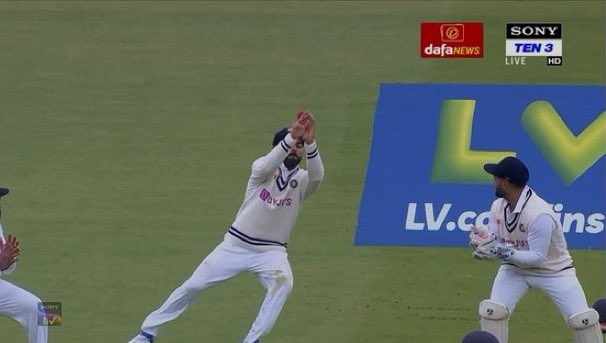 Team India skipper Virat Kohli, who is usually safe at the slip cordon, dropped a sitter of Jos Buttler in the final session of the 2nd Test against England at Lord’s. The hosts who are staring a glaring defeat at their own den got a bit of respite with that dropped catch.

It was a short ball by a pumped-up Jasprit Bumrah that pitched outside the off-stump and Jos Buttler tried to play away from his body. The England wicket-keeper flashed at it and gets an outside edge as the outside edge flies to Virat Kohli who spills in his quest to reverse cup it.

Kohli looked in a bit of hurry and spilled it between his hands. Virat Kohli signaled to Bumrah that he didn’t spot the ball and the bowler nodded to it. Meanwhile, this is the 2nd drop after Rohit Sharma missed one of Haseeb Hameed, who was batting at four. He added another five runs before Ishant Sharma trapped him in front of the wicket.

Indian bowlers asking plenty of questions, and clearly, the English batsmen don’t have answers to it. The visitors need just five good deliveries to wrap up England’s batting while Joe Root & Co need 197 runs at the time of writing. 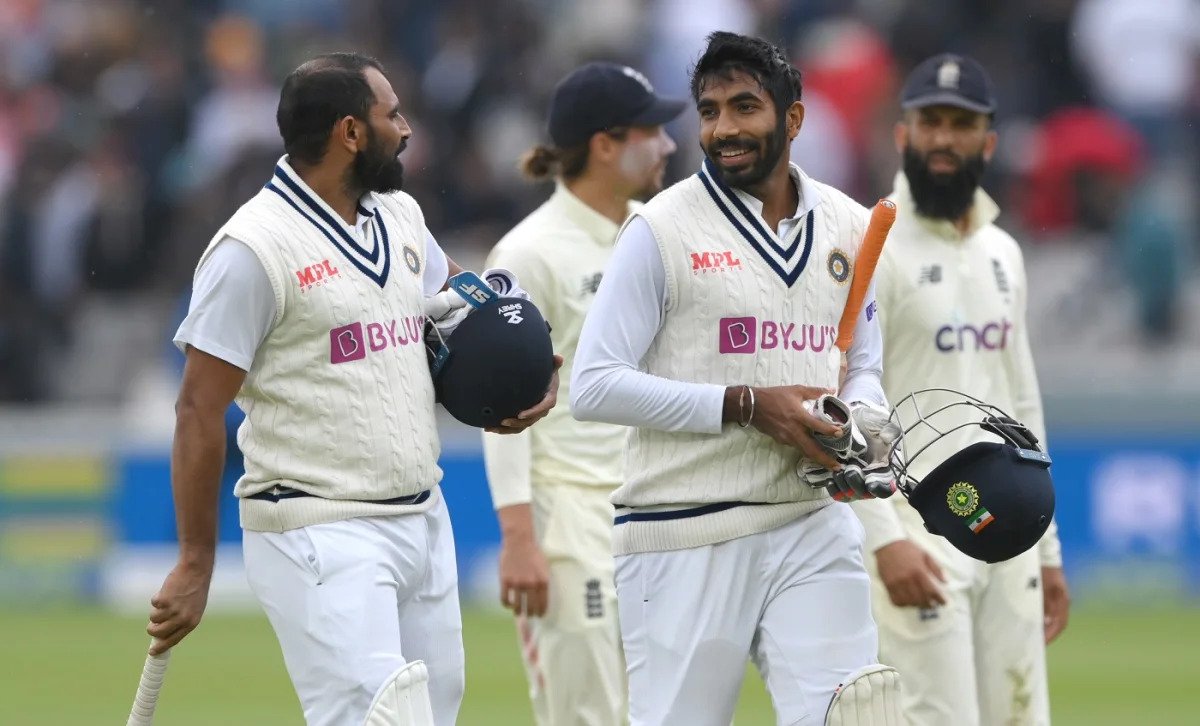 India were in a spot of bother after Ollie Robinson got Rishabh Pant out early on day 5. With 209/8, England were fancying their chances to bowl India out and go for a win. But Jasprit Bumrah and Mohammed Shami displayed immense grit and determination to toil with the English bowlers and put Virat Kohli & Co on top.

They added a record 89-run for the ninth wicket to set up a target of 272 runs before declaring. Shami remained unbeaten on 56 runs while Bumrah chipped in with 34*.