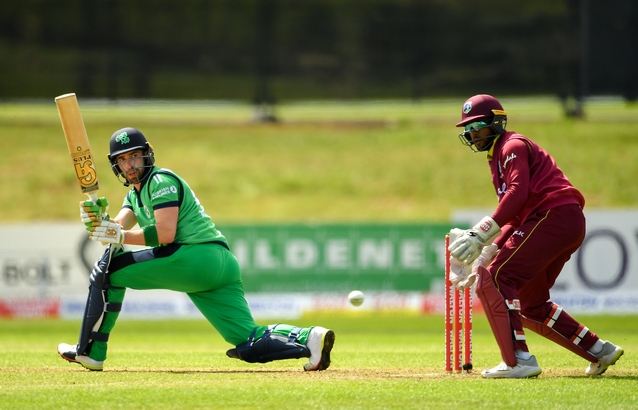 West Indies will host Ireland for a three-match one-day international series, starting on December 8 (Saturday) at the Sabina Park in Jamaica. Both teams have had a significant break due to the COVID-19 outbreak and will look to make their return with a win.

West Indies were on a white-ball tour to Pakistan before the holidays when the virus outbreak in their camp caught as many as nine members – five of them players – forcing the ODI leg of the tour to be pushed back by six months. After a disastrous campaign in the shorter formats in recent times, West Indies will look to begin the ODI leg on a good note with the ODI World Cup 2023 inching closer.

On the other hand, Ireland were on the New Year tour of the USA where a COVID-19 spike in their camp led to the cancellation of the two 50-over games. The minnows will look to have a good start to the year beating West Indies and take 1-0 lead in the series.

The Sabina Park hasn’t hosted an ODI in quite some time and the wicket is expected to be fresh. It is likely to assist the pacers initially but will ease out as the game progress.