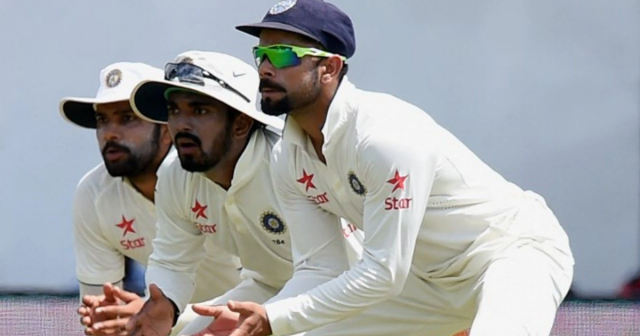 Virat Kohli made the surprising decision to resign as India’s Test captain on Saturday. The announcement by Kohli stunned the whole cricketing community. The news came a day after India’s heartbreaking Test series defeat in South Africa.

Following Virat Kohli’s resignation, Indian selectors once again have to make a big decision about the next captain for the Test team. It will be very difficult for anyone to match Virat Kohli’s achievements as a Test captain.

Here are 3 names who can replace Virat Kohli as Test captain:

He is the favourite for the position after replacing Ajinkya Rahane as the Test team’s vice-captain in December last year. In the recent past with the bat, Rohit has been incredible both at home and in overseas conditions.

In 2021, He was the leading run-scorer for Team India in the Test format. The BCCI has always believed that the captaincy of all three formats must be held by a single person, so Rohit Sharma’s appointment as Test captain looks highly possible.

However if the selectors are looking for workload management, they can look for some other option. Rohit throughout his career has also been prone to many injuries. This is another factor which could go against him.

Following Rohit Sharma’s injury, Rahul was selected as the vice-captain for South Africa Test series and was asked to lead the side in Johannesburg Test, which Kohli missed due to an upper back spasm. Rahul will also captain India in the three-match ODI series against South Africa.

However, Rahul has recently established himself in the Test team and the selectors would like to make sure that the burden of captaincy does not affect his batting form.

Pant is just 24 and can be a long-term captaincy option for the team. He would also be a regular in the playing XI courtesy of his match-winning performances with the bat and drastic improvement in wicketkeeping skills.

He is also an individual who is undaunted by criticism and can handle the pressure of leading Team India. The wicketkeeper-batsman led the Delhi Capitals to play-offs in IPL 2021.

Jasprit Bumrah is another name that comes to mind. However since Bumrah is a fast bowler, the management would like to rest him after a certain number of matches and hence for a captain to not feature in every game, is not an ideal situation.