Bowling, as admitted by many, is a tough job. As the game has evolved, bigger bats and rules tilted in the favor of the batters, have thrown up numerous challengers for the bowlers.

However, they have always found ways to keep up with the game. Be it by inventing new deliveries, or adding more variations to their bowling.

There have been many bowlers, who have resorted to different forms of bowling to make an impact in the game. They have shown versatility, by bowling both pace and spin with equal comfort.

In this article, we take a look at such five players who could bowl both pace bowling and spin bowling comfortably. 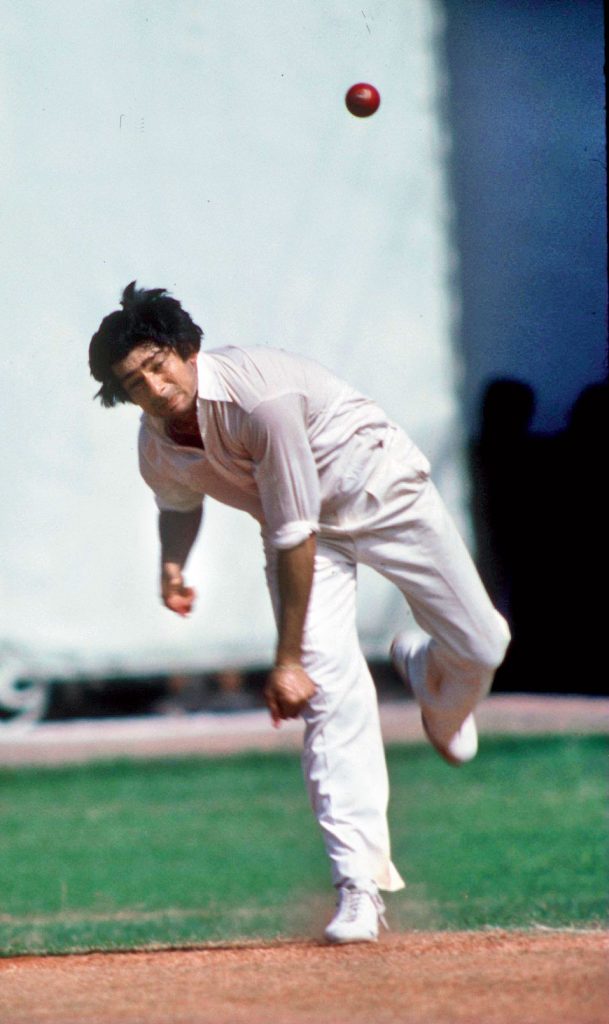 Karsan Ghavri is one of the finest Indian Test bowling all-rounders in history. He made his debut for India during the home test series against West Indies in 1974. Ghavri was a lower middle-order batter and a medium-pace bowler.

However, he used to also bowl accurate left-arm spin, when the ball used to get older in Test matches. The former Indian cricketer has scored 913 runs and has taken 109 in 39 Test matches, including four five-wicket hauls. 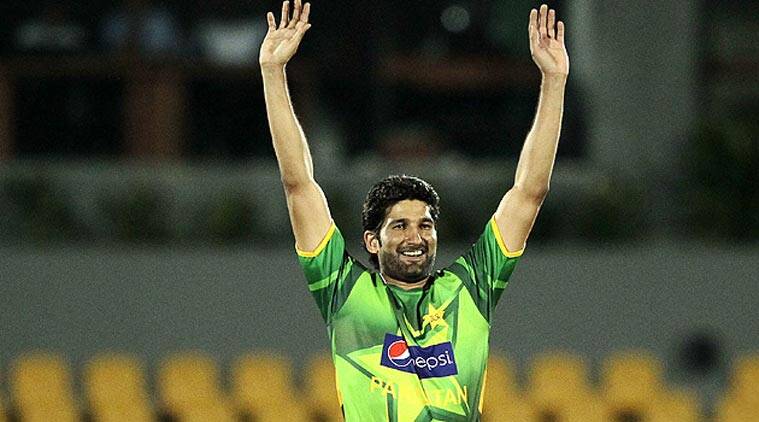 Sohail Tanvir made his debut for the Pakistan team in September 2007 against India. The all-rounder was one of the finest bowlers in the country, who had an unorthodox action. He used to vary his pace to outfox the batters. Tanvir’s pace variations and his wrong-fitted unusual action caught everyone’s attention.

During a test match in 2007 at the Eden Gardens, Sohail Tanvir was playing against India on a wicket that did not favour the pacers.

Sensing it, Tanvir turned to spin bowling, surprising everyone. It was a little-known fact, that the pacer, could also bowl spin bowling. 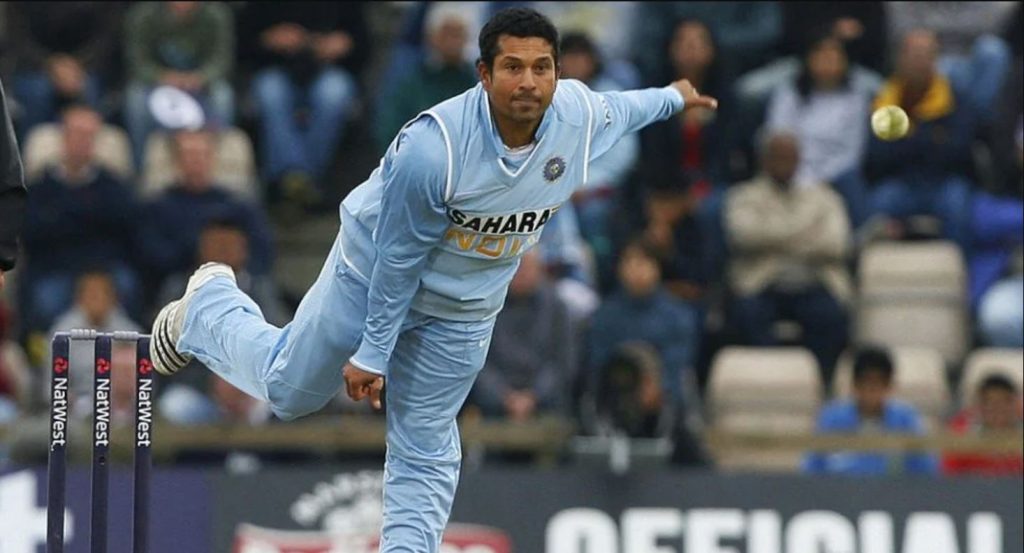 Along with his batting exploits, Legendary cricketer Sachin Tendulkar was also a very capable bowler. His story of being rejected as a pace bowler at the MRF pace foundation is very famous. It is also a known fact that Tendulkar used to bowl both pace and spin.

During the 2001 Test match against Australia, Tendulkar dismissed the likes of Adam Gilchrist, Matthew Hayden with his spin bowling. The former India cricketer has 201 International wickets to his name, in 664 matches. 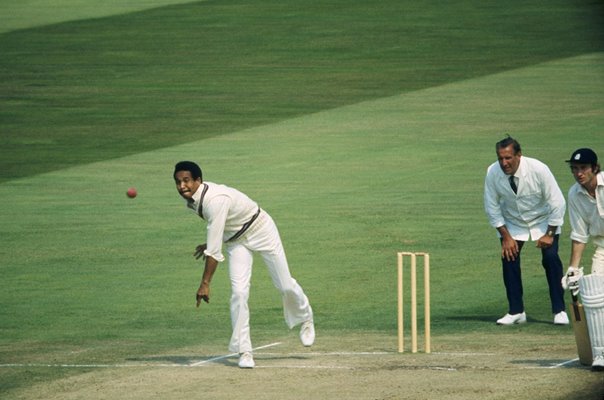 Sir Gary Sobers is undoubtedly one of the greatest all-rounders to have played the game. He was only one of the few who excelled in all aspects of the game. Sir Donald Bradman used to call Sobers as ‘five-in-one cricketer’  because of his all-round capabilities, and different bowling variations.

Sobers could bowl left-arm seam and swing, and also slow left-arm orthodox, and left-arm wrist spin. He used to primarily bowl pace bowling, however, whenever the situation demanded, he bowled spin.

Andrew Symonds was known for his destructive batting and as a capable all-rounder. He used to bowl accurate off-break bowling, however, at times he used to also bowl seam bowling.

Symonds, with his bowling skills, has done a fine job for Australia. In 238 International matches, Andrew Symonds has picked up 165 wickets, at an average of 37.13.

He took retirement from all forms of the game in February 2012.