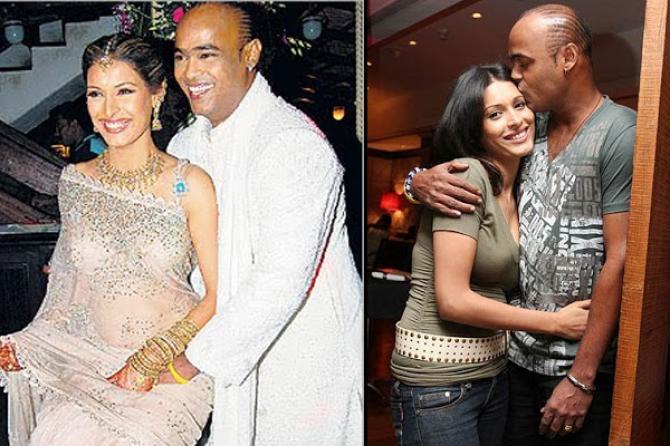 The former Indian cricketer Vinod Kambli was a flamboyant character. Many said he was more talented than Sachin Tendulkar, but he couldn’t channelise it in the right way. Kambli got married to Noella Lewis in 1998 who worked as a receptionist at Hotel Blue Diamond. Vinod Kambli’s fate didn’t support him in either cricket or marriage.

Later, Kambli and Noella had a divorce and he married a fashion model, Andrea Hewitt. The duo had a baby boy in 2010, who was named Jesus Christiano.