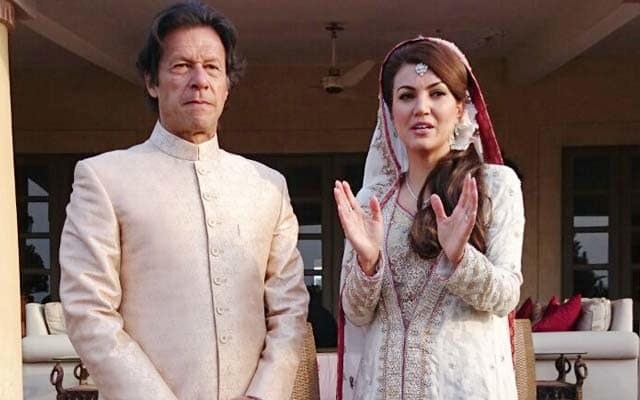 Imran Khan married Jemima Goldsmith in Paris in 1995. However, the marriage wasn’t as successful as his cricketing career and the couple parted ways after 9 long years on 22nd June 2004.

Later, in 2015 Imran married British-Pakistani journalist Reham Khan in a private Nikah ceremony at his residence in Islamabad. The couple announced their intention to file a divorce on 22nd October 2015.