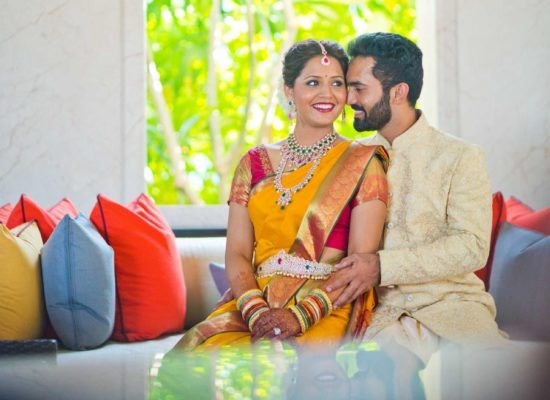 Dinesh Karthik who plays the role of a wicket-keeper batsman for the Indian Cricket Team married Nikita Vanjara in 2007. However, as per the 2012 controversies, Nikita was said to have an affair with Karthik’s Teammate Murali Vijay. The friendship between the two cricketers was destroyed from thereon.

Later, when Nikita was pregnant with a baby boy, Dinesh Karthik filed a divorce. Nikita and Murali Vijay married each other soon after the divorce. Now, Dinesh Karthik is happily married to the Indian Squash Player, Dipika Pallikal.