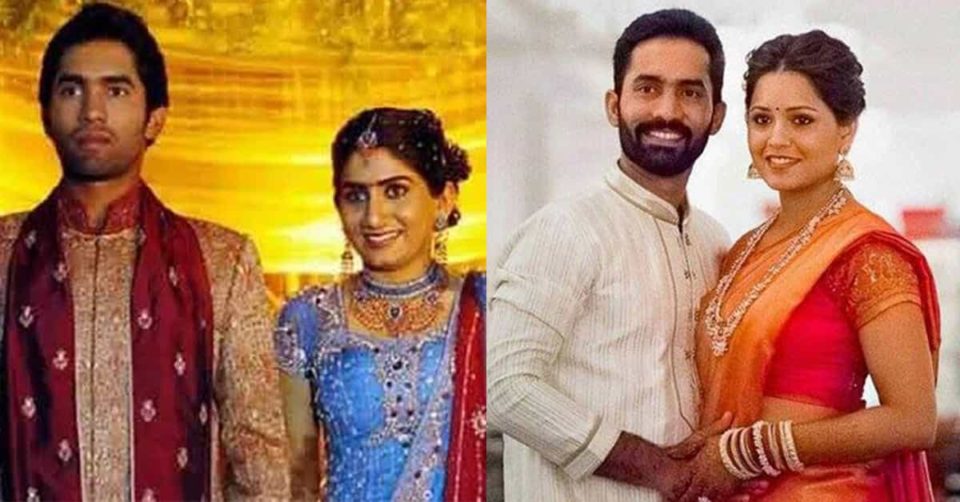 Cricket is a diversified sport played almost in every part of the world from associate to affiliates Almost every country in this world plays the sport. Which is why every little thing done by any cricketer in the world goes on to make headlines, whether it’s about them buying an expensive property or actually doing something worthy of mentioning on the field. Anything and everything a cricketer does go on to become huge news in the media.

In the past, we’ve seen how players get indulged in spot-fixing and match-fixing which has led to plenty of controversies. But there are also few players who have had problems in their personal lives which quite became a talk of the town.

Whether it’s Mohammed Azharuddin or Dinesh Karthik their personal lives did go on to make news in the print media. Which is why today we talk about five such cricketers who married twice in their life.

Here is the list of the top 5 cricketers who married twice: 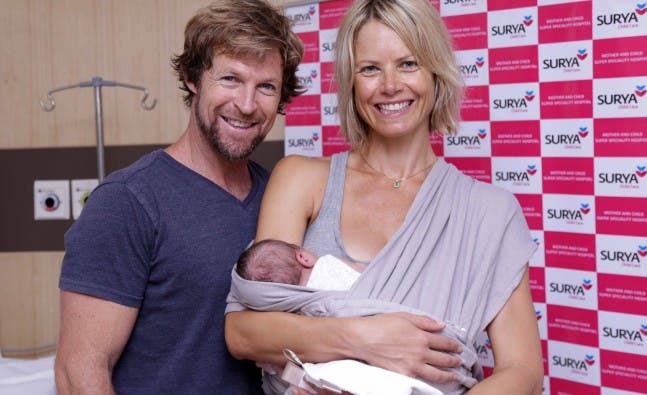 Jonty Rhodes is considered as one of the best fielders in the history of cricket and is affectionately termed as “Superman” by his fans. Jonty Rhodes married Kate McCarthy who is the niece of the former South African cricketer Cuan McCarthy back in 1994. After 19 long years of togetherness, the couple decided to take a divorce in 2013.

A year later, in 2015, Jonty married Melanie Wolf. Melanie and Jonty gave birth to a daughter on 24th April 2015. They named their daughter “India” showing their great affection for the country. The couple gave birth to their second baby in 2017.