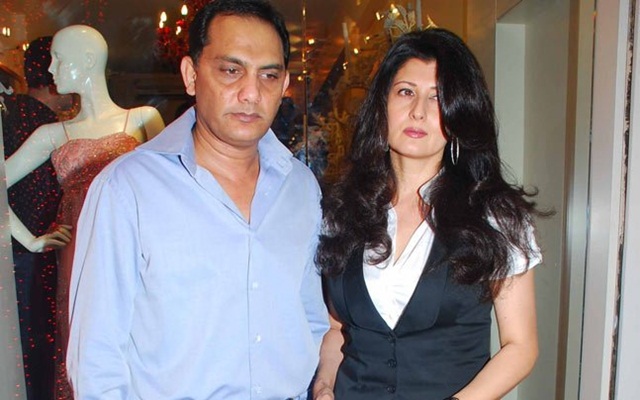 Mohammad Azharuddin is considered to be one of the most stylish players of his times. Azharuddin, the former Indian captain had some amazing on-field records which were overshadowed by his off-field controversies. Azharuddin married his first wife Naureen in 1987. However, the marriage didn’t work well for the two and the couple decided to take a divorce in the late 90s.

Azharuddin met “Miss India 1980”, Sangeeta Bijlani at a commercial shoot. From there on the duo held their hand together and despite all the obstacles, they married in 1996. However, Azharuddin’s second marriage ended in a divorce as well and the duo separated in 2010.