The Twenty20 (T20) cricket is a shortened format of the game. It was introduced by England and Wales cricket board ( ECB ) in 2003. Since then the shorter format of the game has witnessed massive popularity among cricket fans. The 20-over format of the game finishes in comparatively less time and is full of action. Fans enjoy the thrilling battle between bat and ball also every ball in T20 cricket is filled with exceptional action.

Twenty 20 format of the game requires destructive batting skills however alongside explosive batting a batsman needs to be consistent. A captain of the team has to take the responsibility to carry forward the innings of the team. The captain leading from the front motivates the team and brings the best out of players.

Let’s have a look at 5 T20 International captains with the most runs: 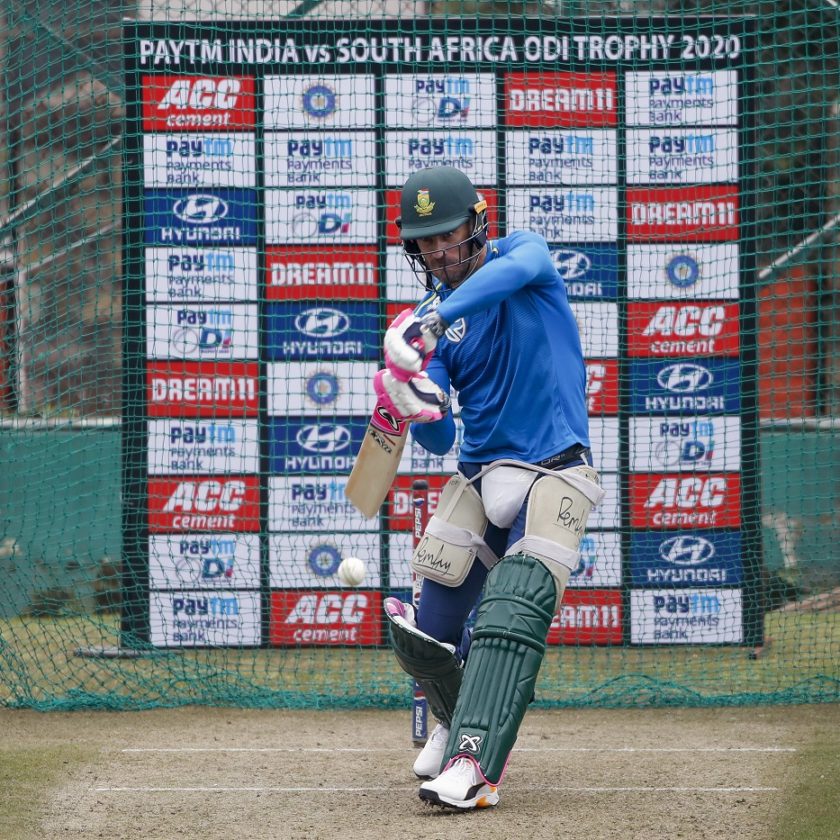 The star South African batsman has very unique batting stance. He is known for his aggressive batting on the field. Du Plessis is one of the best T20 batsmen out there, he possesses the ability to accelerate the game anytime he wants to. The 37-year-old star batsman is part of the Chennai Super Kings franchise in the Indian Premier League ( IPL).

Faf Du Plessis has amassed over 1500 runs in a fantastic T20I career however more the half of his runs have come as a captain. Du Plessis has played 50 T20I games out of which he has captained the team in 40 matches. Also in those 40 innings, he has scored 1273 runs at an average of 37.44 including one hundred in his name as a captain.

The leader of England cricket in the limited-overs format is one of the best finishers in white-ball cricket. He is one of the reasons behind England’s cricket recent success in the international cricket scene. Morgan has played over 100 T20I games in his long career. The white ball specialist has scored 2300+ runs for the England cricket team in T20I.

Meanwhile, Morgan has played 64 matches as a captain of England and has batted in 59 innings. In those innings, Morgan has scored 1371 runs at an average of 27.98. Although Eoin Morgan doesn’t have any hundred but has 9 half-centuries in his name as a captain. His highest score is 91.

The leader of Blackcaps is one of the best captains ever to play for Team New Zealand. Under the leadership of Kane Williamson, New Zealand performed well consistently in the big ICC tournaments. Meanwhile, after facing failure several times in big tournaments, New Zealand finally won the World Test Championship trophy under Kane.

Also, Kane Williamson is an equally effective captain in all three formats of the game. His contribution with the bat has always been crucial for the team. Kane Williamson has played 67 matches in his T20I career and scored 1805 runs. However, he has played 49 games as a captain and scored 1383 runs at an average of 31.43. Also, captain Kane has 11 half-centuries in his bag.

The captain of the Indian cricket team is named among the greatest sports personalities in the world. His presence on the field is very different. Virat Kohli is very passionate about cricket and is known for maintaining next-level fitness. He is an aggressive player on the field and is already named amongst the all-time great cricketer. As a batsman, Kohli has dominated this decade and has scored soo many runs in all three formats of the game.

Virat Kohli’s success as a captain in international cricket is well known by every cricket pundit. His win percentage and run-scoring percentage for the team is top-notch. Kohli is the highest run-scorer in T20I cricket. He has scored over 3000 runs in 90 T20I games. However, he has played exactly half-game as captain of the Indian cricket team.

Kohli has played 45 matches as captain and scored 1502 runs at a sensational average of 48.45. However, captain Virat has smashed 12 half-centuries but failed to reach a century in the shorter format, his highest score being unbeaten 94.

Aggressive Australian opener Aaron Finch has topped the list with the most runs as a T20 international captain. Finch has represented Australia in 76 T20I games and smashed 2473 runs at an exceptional strike rate of 150.24. Finch has scored 1589 runs in 49 matches he captained team Australia at an average of 36.11. Also during this time, Finch has smashed 10 half-centuries and 1 century.

Meanwhile, overall, Finch is amongst the most trustable top-order batsman in the T20I format. He often is a big threat for opposition units as he has amazing power-hitting abilities. Finch holds the record of highest score by a cricketer in T20I cricket. He scored 172 runs against Zimbabwe at Harare in 2018 in just 76 balls. Finch smashed his runs with a massive strike rate of 226.31 his innings were filled with 16 fours and 10 sixers.