New Zealand skipper Kane Williamson is one of the best cricketers active currently. He is part of the revered ‘Fab-Four’ that includes Virat Kohli, Steve Smith, and Joe Root. Williamson is currently the No.1 ranked Test batsman. He earned it on the back of his consistency over the entire World Test Championship (WTC) 2019-21 cycle. While his batting stats speak for themselves, Williamson has flourished as a captain of the Kiwi national side as well.

Most recently, the 30-year-old took the Black Caps to the pinnacle of Test cricket. He led his side to a victory in the inaugural edition of WTC, defeating Team India in the process. Though he is generally not considered to be the best T20 player out of the aforementioned four, Williamson is pivotal for Sunrisers Hyderabad in the Indian Premier League (IPL). The franchise is aware of it and he gets paid a hefty amount for his services. Known to be very humble, Williamson brags of multiple brand endorsements, alongside his national contract.

On that note, we look at Kane Williamson’s salary details and net worth earned over the course of his career. 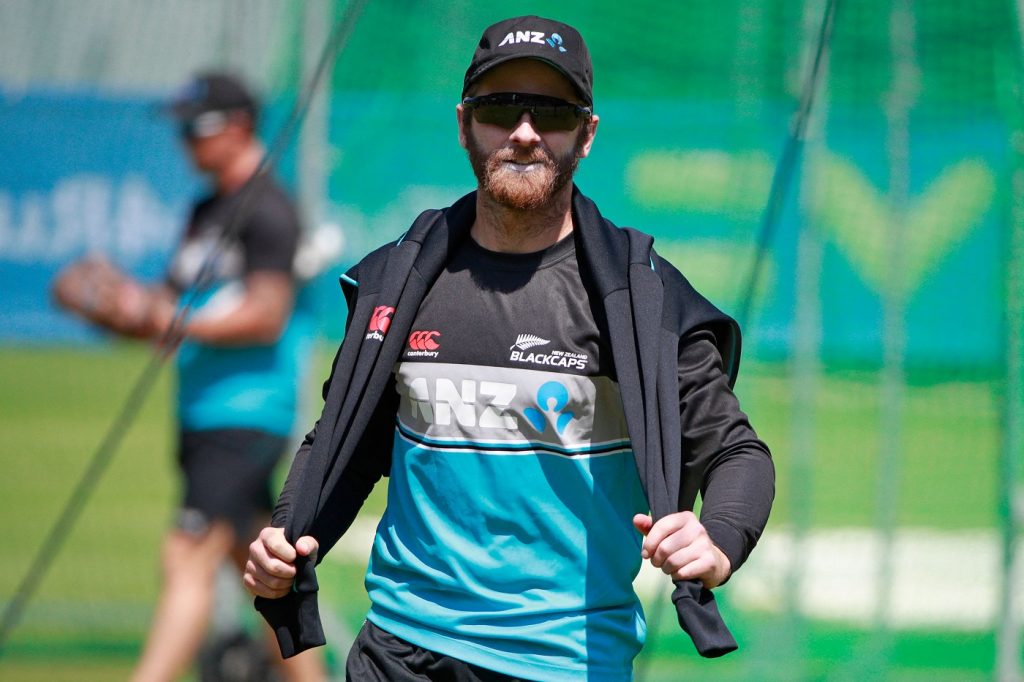 Williamson is well known across cricketing nations. He is the epitome of class, style, and sportsmanship. He is extremely influential in not just New Zealand, but also in India. Therefore, he is the perfect candidate to endorse brands considering the wide reach he has. 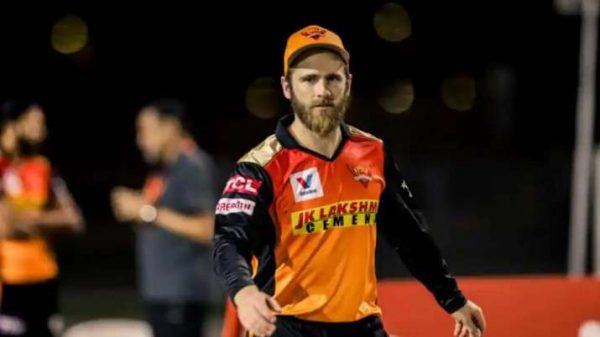 The right-handed batsman is part of Sunrisers Hyderabad in the IPL. He is one of their biggest assets and provides captaincy advice to David Warner now and then. Williamson has put up great numbers for the franchise after joining them in 2015. Before IPL 2021’s suspension, he averaged a whopping 128 in four matches.

Williamson approximately earns INR three crores ($420,000) from his contract with SRH. Besides this, he earns a lot of money from advertisements during the IPL. 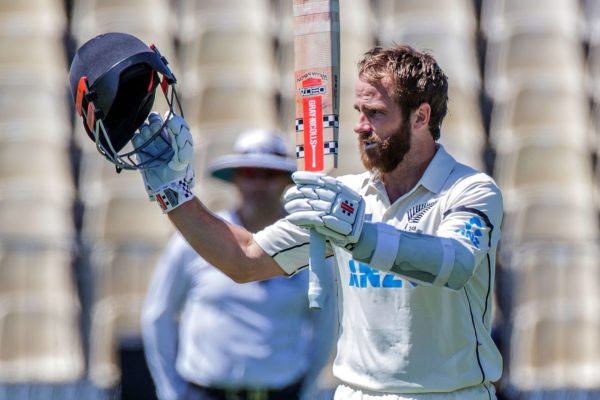 The skipper is undoubtedly the best player on his team. Williamson is the center point of New Zealand’s rise in all the formats alongside Ross Taylor. He is one of the twenty cricketers who were awarded the national contract for 2021-22 by the Kiwi board. The latest reports state Williamson earns nearly as much as he does in the IPL.

He earns INR 3.27cr ($440,000) with the national team for his services. With plenty of playing years left, expect this income to grow further.

After considering all the above details, Williamson’s net worth comes up to an estimated INR 67 cr ($9 million). His net worth has tripled over the last four years. This comes after his stocks grew following stellar international and IPL performances. Kane Williamson is expected to be bought for a huge amount in the upcoming IPL 2022 mega auction.

We’re likely to see an increase in his annual salary as a result. His net worth also puts him on the list of the wealthiest cricketers currently active.