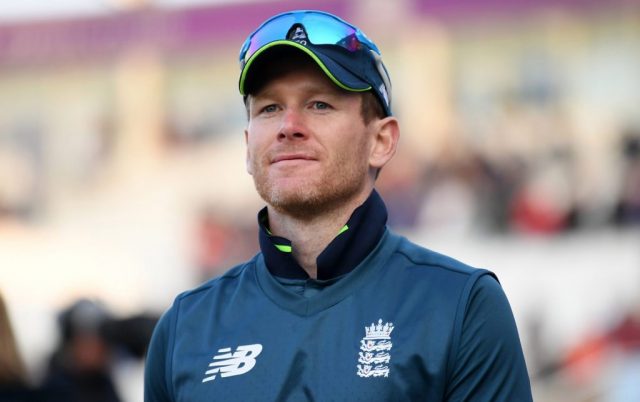 As the ICC T20 World Cup is just a few months away, all the teams have started their preparations and are zeroing in on the player combinations for the world cup. England skipper Eoin Morgan is keeping an eye on The Hundred as he feels it can offer the players an outside chance for selection.

Morgan said that England is continually monitoring different players as they want as many options as available.

“We want as many options as possible. We are continually monitoring different guys. There are certain players we look at that that could have avenues in guys that do things differently, left-armers, guys that bowl at pace or have a huge impact on the game, predominantly hit boundaries with the bat. There is still opportunities for guys to do that in the Hundred, and have an outside chance.”

The  T20 World Cup will now take place in UAE, owing to the rise in covid-19 cases in India. Eoin Morgan stated he doesn’t think the UAE surfaces would offer a lot of assistance to the spinners.

“Having played in the UAE recently at the time of year that the World Cup is going to take place, the ball actually didn’t turn a great deal. The IPL was played thereafter I can’t remember what tournament when we were there last time around and the wicket was still fine, good, held together really well. 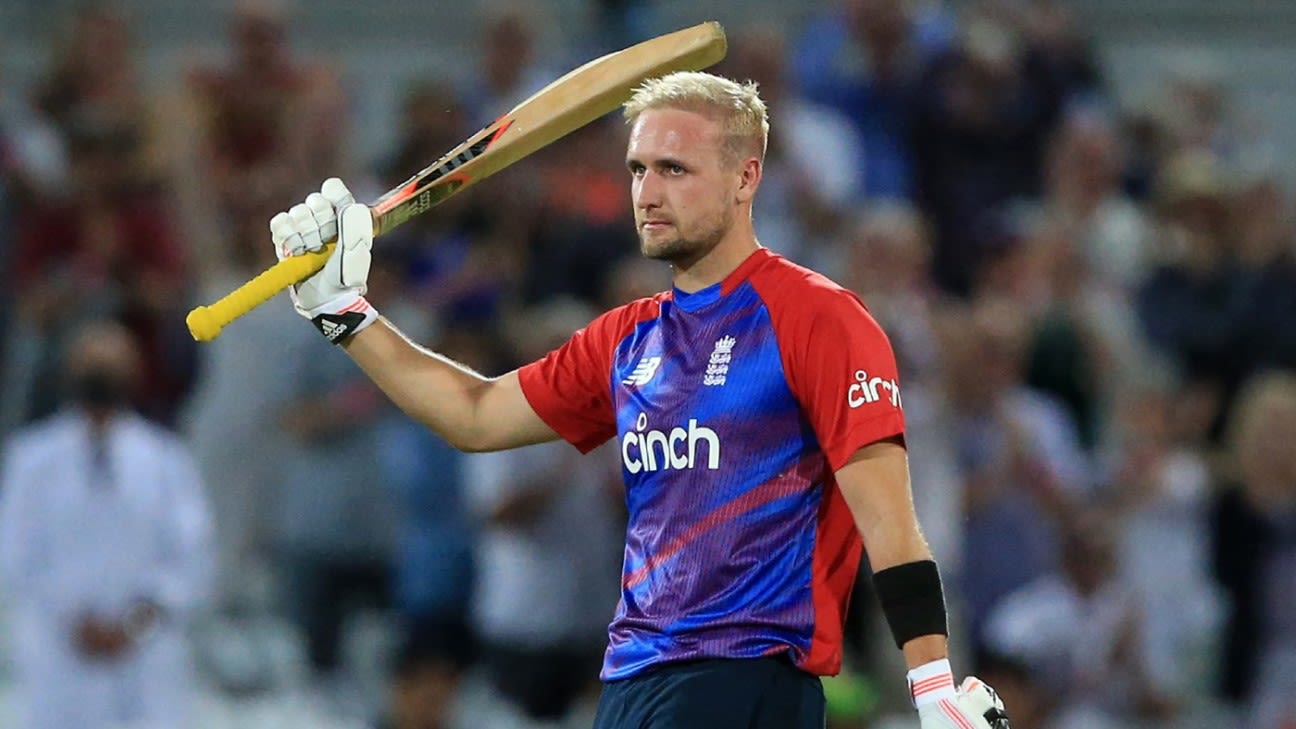 Morgan was all praise for Lancashire player Liam Livingstone, who scored a Hundred recently in the first T20I against Pakistan.

Morgan said, “Liam is a guy we have wanted to find more out about. He’s certainly grown in stature. Probably in the last year or so, with his involvement in and around the group,” said Morgan as quoted by The Cricketer.

“When guys haven’t had opportunities for a number of years, having been involved for a short period of time, we look at them in particular how they come back in, have they improved certain things? I think Liam has improved a huge amount and would say that himself. Other guys like Saqib Mahmood have done the exact same,” Morgan added.