It has recently come to light that Indian cricketer Deepak Chahar had listed himself as an all-rounder for the 2018 IPL auctions. His father stated so, while also claiming Deepak came to regret the decision later.

In the second ODI against Sri Lanka, Deepak Chahar gave an account of himself as a possible all-rounder. He first picked up two wickets in the Sri Lankan innings with wily knuckleballs. Later, the Chennai Super Kings (CSK) player displayed his skills with the bat, scoring an unbeaten 69 to take India across the line.

Will never forget this moment #teamindia #dream . Thank you so much for your wishes means a lot ☺️🙏 #keepsupporting pic.twitter.com/y0iGLAaaKY

Following the innings, Deepak’s father Lokander Chahar has revealed how the elder Chahar brother regretted listing himself as an all-rounder in 2018. Rahul Chahar, who is also part of the Indian squad in Lanka, was bought by Mumbai Indians for 1.9cr in the same auction.

“It was our fault. Deepak had filled the form as an all-rounder. But the all-rounder category came late in the day. Rahul went as a bowler. Rahul’s name came early in the auction. Deepak came later. By the time Deepak’s name was called, teams had exhausted a lot of the money otherwise Deepak would have gotten more than 2cr,” the father said. 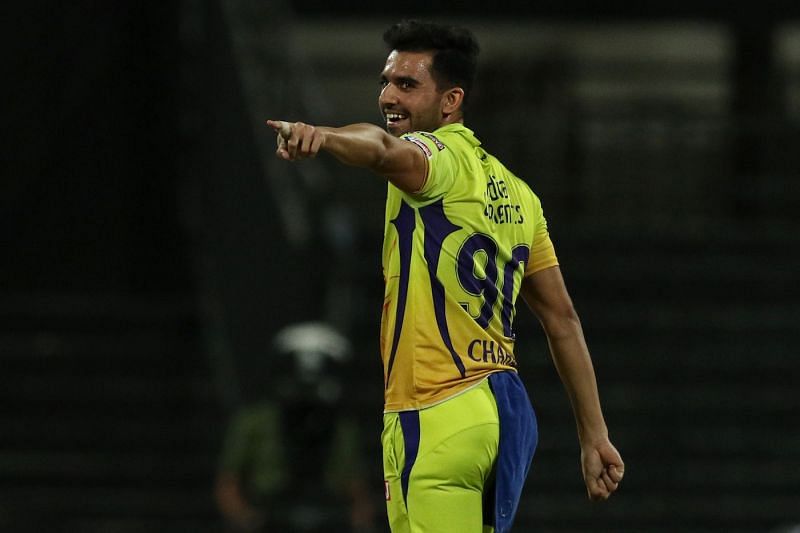 Even after appearing for India in white-ball games as an out-and-out swing bowler, Deepak Chahar continued to work on his batting. For CSK as well, Deepak received a promotion at times to bat higher up the order. He also batted in the top-order while captaining Rajasthan in the 2019-20 Ranji Trophy domestic season.

“He was batting really well for Rajasthan before he got injured after the tournament. But Deepak knows he can’t be a one-dimensional cricketer.”

In the games against Sri Lanka, the 28-year-old dropped a few km in his pace. It was very noticeable as Deepak tried a lot of variations to go with it. Lokander divulged the reason behind that.

“Deepak understands his body and limitations. If bowling at over 140 kmph comes naturally to you, you can bowl 13-14 overs in a day. But if he worked on bowling long spells, he will be a 130kmph bowler. If he bowls quicker than that, it would require more power. So chances of getting injured are more,” Lokander Chahar concluded.