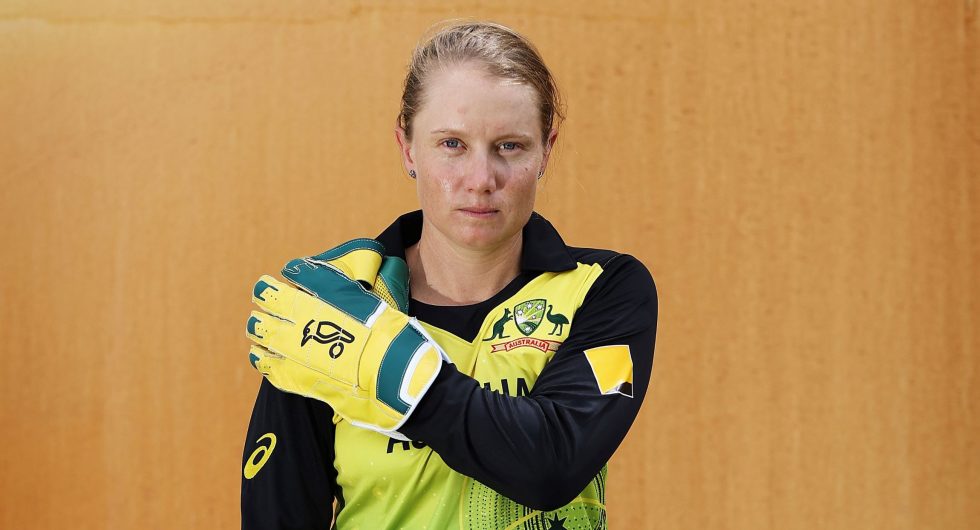 Yesterday was a massive day as finally after the IPL governing council meet official dates of IPL 2020 were announced. BCCI president Sourav Ganguly a few days back had revealed that a Women’s IPL is very much on this year. BCCI kept their word and disclosed that a 4 team women’s IPL will be played in UAE between 1-10 November.

This news delighted all followers and players of women’s cricket in India. However, the dates of the women’s tournament are now clashing with women’s Big Bash League in Australia. It simply did not impress Alyssa Healy. The star performer in the women’s T20 World Cup final earlier this year, Healy engaged in a heated exchange with sports journalist Boria Majumdar.

Alyssa Healy engage in war of words with Indian journalist

In a very imp development @BCCI @SGanguly99 confirms women’s @IPL on the model of last year with 4 teams to be played between 1-10 November in UAE. @BCCIWomen @mandhana_smriti @ImHarmanpreet @JhulanG10 @M_Raj03 this is welcome news. Camp in October says Sourav. @IndiaToday

“So during the WBBL…. cool, So the Indian players who’ve already signed WBBL contracts will do what? And all the international marquee players that will be in Australia for WBBL? Good luck with that,” Healy tweeted to Majumdar’s tweet regarding the schedule of women’s IPL.

“The IPL doesn’t need the marquee players. It’s already large. The women’s format however does. The WBBL and BBL don’t run simultaneously so why does the IPL and WIPL have to?” Healy questioned.

Selfish?! If you actually read the thread it’s about players – including the Indian players with WBBL contracts who’ve been wanting to play it…… also includes every other international player who’d love to support the Women’s IPL but can’t because they’re contracted to WBBL https://t.co/kMSCZLpjQP

Meanwhile, Healy got support from women cricketers Racheal Hanes and Suzie Bates. They openly criticised Women’s IPL scheduling. Earlier this year, Cricket Australia had announced that the WBBL will be played this year from October 17- November 29. Harmanpreet Kaur, Smriti Mandhana, Jemima Rodrigues and Shafali Verma were the likely India players to feature in the WBBL this season.

Much like last year, the women’s IPL will feature 4 teams that will contest in UAE from 1-10 November. After the announcement of the schedule women, Indian cricketers are unlikely to feature in WBBL and vice versa. Last year also the Australians had missed the Women’s T20 Challenge as the team was to take part in a pre-Ashes camp in Brisbane during that period.