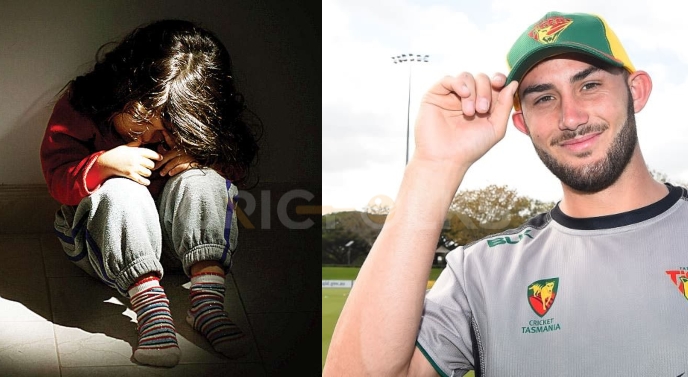 Australian Cricketer Aaron Summer was presented in Darwin local court after being arrested last week. He is one of the recent players to play in domestic cricket for Australia. as per reports in ESPN Cricinfo, the cricketer was arrested in Fannie Bay on Friday afternoon. Police executed a search warrant and seized a mobile phone. The phone had videos of child and sexual abuse and evidence of contact with up to ten children in an “attempt to procure further illicit photographs”.

Summers is currently on police custody with charges of allegedly possessing child abuse material and grooming a minor. Officer in charge Paul Lawson did interrogate the cricketer and figured out that his behavior is questionable.

As per a statement that Cricinfo has access to, he said “young people should be able to enjoy their childhood without the fear of predators approaching them for their own appalling intentions. The Northern Territory Joint Anti-Child Exploitation Team will continue to work with national and international partners to keep the most vulnerable in our community safe.”

Cricket Australia has also put out a statement on the same as per the Sydney Morning Herald.

“A matter was brought to the attention of NT Cricket and was immediately actioned in accordance with our member protection policy. In line with the policy the matter was referred to the relevant authorities and is now being handled by police,” Sydney Morning Herald quoted a Cricket Australia statement as saying.

Aaron Summers has played a little bit of domestic cricket for Australia. he plays for the Hobart Hurricanes in the BBL and the One-Day Cup for Tasmania. He is the first Australian cricketer to play in a domestic cricket competition in Pakistan when he signed for Southern Punjab. He also played in the Abu Dhabi T10 League for Deccan Gladiators.