The Indian Cricket Team will play a limited-overs series in Sri Lanka against the hosts. A 20-member squad has been named by the Indian selectors. In the absence of Virat Kohli and Rohit Sharma, Shikhar Dhawan will lead the team. Opening Batsman Prithvi Shaw, who was dropped after the Australia series is making a comeback in the Indian side.

In a very short International career, Prithvi Shaw has already gone through several ups and downs. After the snub, Shaw returned back to play domestic cricket. Playing for Mumbai, in the Vijay Hazare Trophy, Shaw scored 827 runs in 8 matches at a phenomenal average of 165.40 and strike rate of 138.29.

He hit an unbeaten 227 as he smacked the Puducherry bowlers all around the park. The youngster carried his form in the IPL 2021, where he has scored over 300 runs for Delhi Capitals so far. Shaw’s splendid performance has led to his comeback in the Indian team. 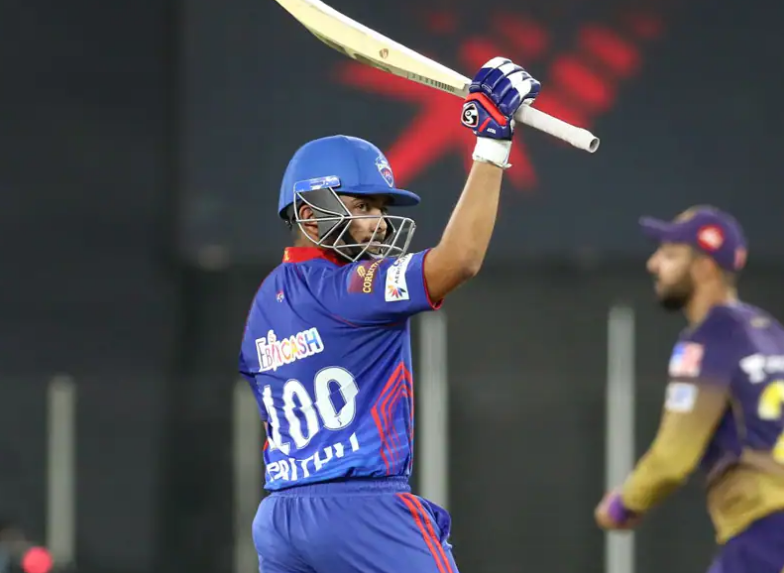 I hope Prithvi Shaw has learnt his lesson: Anshuman Gaekwad

The upcoming tour against Sri Lanka will be significant for Prithvi Shaw to cement his place in the Indian squad. Former cricketer Anshuman Gaekwad too spoke about the importance of this series for Shaw.

“It’s going to be very important for him. He’s a brilliant player, who’s got a lot of runs. He started off with flying colors. We thought ‘here is a boy who had come here to stay.’ But then he lost it. And why did he lose it? It could be confidence, it could be overconfidence or arrogance. These are the reasons for which a player has a downfall.

Being grounded is very, very important. I’ve seen the greatest of players – talk about Tendulkar, Dravid, Vishwanath. They were all grounded, and never put their collars up or said ‘I’m so and so’,” Gaekwad said.

“All these guys played for long – Laxman, Sourav, Azhar. All of them. Of course, being young these things happen but I’m sure he’s learnt his lesson. He has to grow up, and I’m sure he has. Some players probably improve from the experience of watching others, while some want to do it themselves.

They want to experience it themselves and then improve, so I hope he has learnt his lesson. Also, the thing with him is that he’s got time with him. He’s got tremendous potential and promise, so the sky’s the limit.” Gaekwad added.