The veteran fast bowler from Rajasthan Pankaj Singh has announced his retirement from all forms of the game. He has represented India in two Test matches and one One-Day International.

After consistent performances in domestic cricket for over a decade, he was finally rewarded for his performances with a spot in India’s Test squad on the tour to England in 2014. He played two matches in the tour and picked only two wickets. Pankaj Singh’s only ODI came against Sri Lanka in Harare.

“With the heavy heart and mixed emotions, I officially announce my retirement from all forms of the cricket. Playing for RCA, BCCI, IPL, and CAP has been tremendous honour for me. I have been part of RCA for close to 15 years and reached many milestones and gained incredible experience under the roof of RCA,” Pankaj Singh said while announcing his retirement news.

“My journey with RCA has always been memorable & will always remain first priority for me. It is not an easy decision to make, however, there comes a time in every sportsperson’s life where one has to call it a day,” he added.

Playing under MS Dhoni will always be memorable: Pankaj Singh 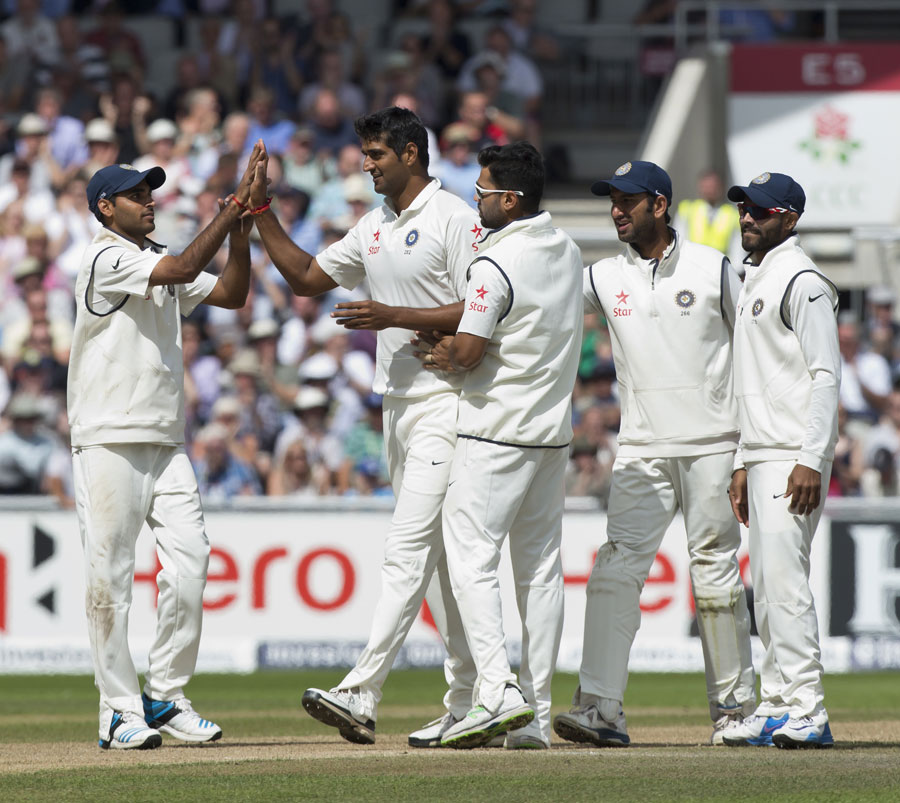 “I am fortunate enough to receive the Test cap from Sourav Ganguly & got opportunity to play under captaincy of legend MS Dhoni. Memories of donning the Test cap will always be close to my heart,” he added.

The 36-year-old has played 117 first-class games, picking up 472 wickets which included 28 five-wicket hauls. He also has 118 List A wickets under his belt.

Pankaj Singh has also represented Royal Challengers Bangalore and Rajasthan Royals in the IPL. He has played 17 matches from 2008 to 2012, picking 11 wickets before falling out of favour.