Home Feature IPL: Captains Who Stepped Down In Middle Of A Season

Over the years in the Indian Premier League (IPL), we’ve seen captains lead their sides to glory not once but more than once. Their legacy with their respective is one to talk about. From MS Dhoni to Rohit Sharma, all these captains have successfully led their sides to IPL titles multiple times. Rohit Sharma is the only captain with five IPL titles under his belt whereas MS Dhoni follows the elite cue with four titles under his belt leading the Chennai Super Kings franchise since 2008.

But as we talk bout the success stories of a few captains, there have also been a few captains who haven’t had great days as the captain of their franchise. Failure has been such a stigma that has resulted in captains quitting their franchise’s captaincy midway through as they weren’t able to deliver those results. In the thirteen years of IPL, we have seen this happen not once but multiple times.

From Shane Watson to Ricky Ponting, all these big names have quit the captaincy of their franchise at some point. Recently during the 2020 IPL edition, Dinesh Karthik quit as Kolkata Knight Riders skipper making way for England’s World Cup-winning captain Eoin Morgan. Let’s take a look at players who quit as captains midway through the IPL season.

Captains who stepped down in the middle of an IPL season 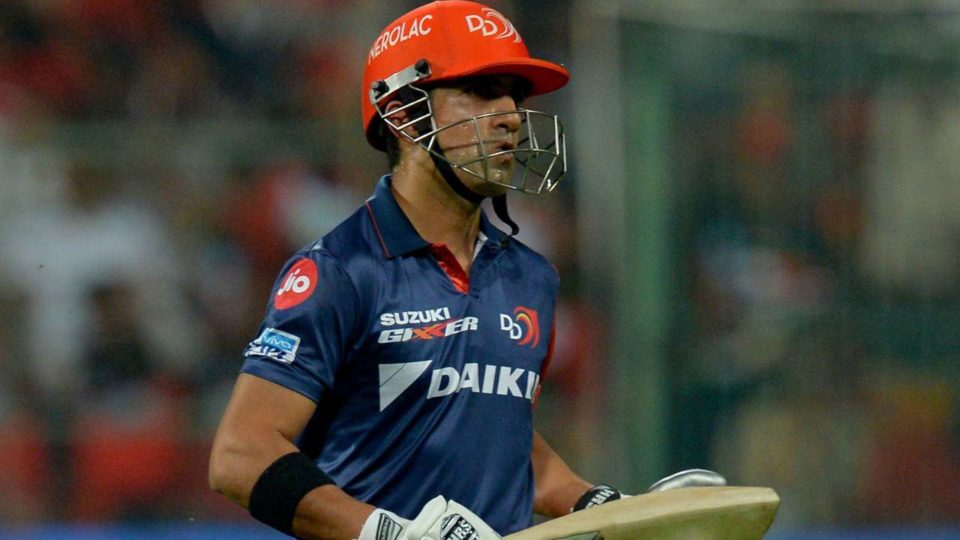 The ever successful captain of Kolkata Knight Riders who led them to two titles in 2012 and 2014 was released ahead of the 2018 IPL Auctions. Which resulted in Delhi Daredevils bringing back their old son into the franchise as captain. But the comeback wasn’t as sound as his reign with the KKR side as Delhi Daredevils had a poor start to the season losing the majority of the matches in the first leg.

This performance prompted Gautam Gambhir to hand over the captaincy to Shreyas Iyer and as they say, the rest is history as Delhi Capitals then went on to put on a great show in the 2019 season under Shreyas  Iyer as they finished third in the season.