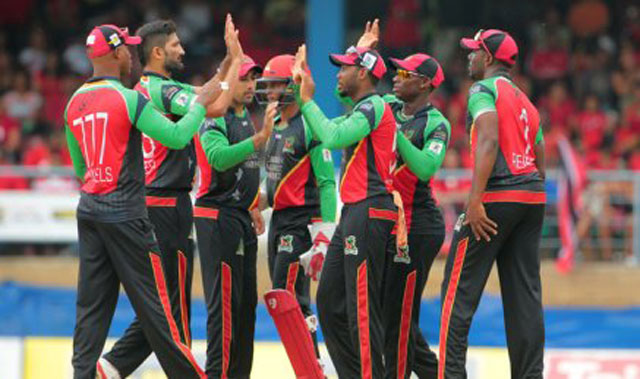 The Guyana Amazon Warriors will play against St Kitts and Nevis Patriots in the fifth match of the Caribbean Premier League (CPL 2021) on August 28 at Warner Park, Basseterre St Kitts.

Both the teams are coming on the back of a win. The Guyana Amazon Warriors defeated the Trinbago Knight Riders by 9 wickets in the opening match of the season. While St Kitts and Nevis Patriots won by 21 runs against the Barbados Royals.

Shimron Hetmyer had a great outing in the first match. He slammed 54 runs, including four boundaries and two sixes. The Guyana Amazon Warriors will be hoping that he continues his good run. On the other hand, Sherfane Rutherford performed brilliantly for the St Kitts and Nevis Patriots.

With both Guyana Amazon Warriors and St Kitts and Nevis Patriots looking to consolidate their position on the points table, we are in for an exiciting match.

The pitch at Warner Park generally offers a lot of help for the batsmen. It has been a high-scoring ground, with 180 being a good score on this track. 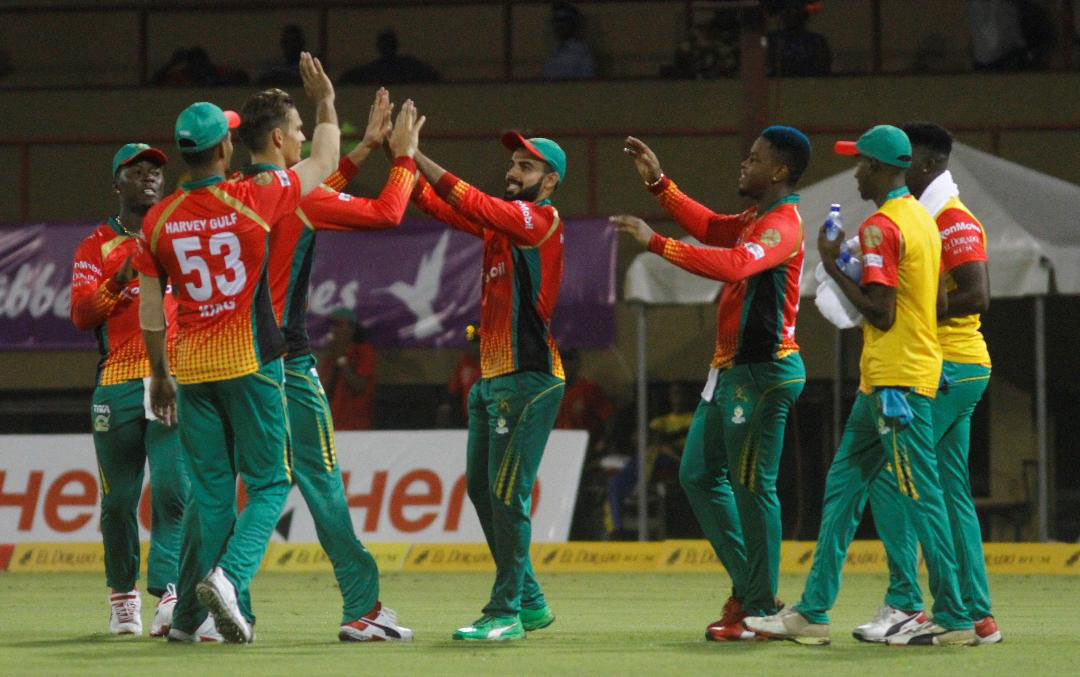