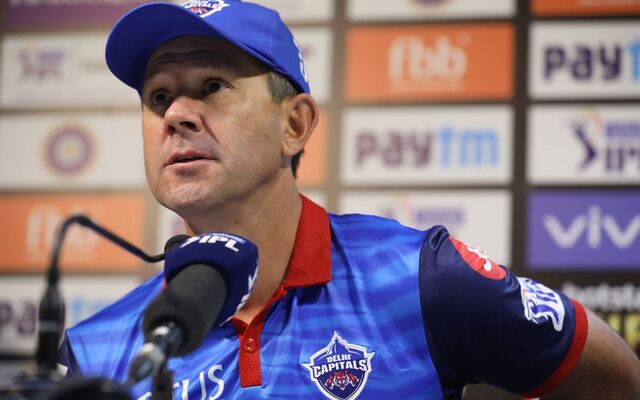 The 2 time World Cup-winning captain started off his IPL career with the Kolkata Knight Riders in 2008. Unable to adapt to the T20 format, Ponting then only featured for the Mumbai Indians franchise in 2013.

He stepped down midway allowing Rohit Sharma to take over as Mumbai’s captain. The following year Mumbai Indians went on to win the IPL for the very first time.

Ponting then coached the Mumbai Indians side from 2014 to 2016 until he decided to resign. Later in 2018, Ponting was appointed as the head coach of Delhi Daredevils (now Delhi Capitals) and has been part of the franchise ever since.

The gun player has been the heart of Delhi and ever since he took over the job, the side has performed a lot better in the tournament.