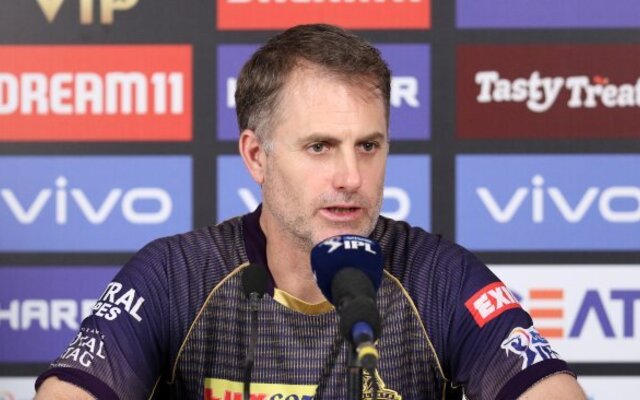 Simon Katich was appointed as Kolkata Knight Riders assistant coach in 2015. He served as Jacques Kallis deputy for 4 years until Kolkata parted ways with both of them. During their time, the former Aussie batsman played an essential role and the franchise from the eastern parts of India reached the pinnacle.

Ahead of the 2020 season, Katich replaced Gary Kirsten as RCB‘s head coach where he’ll be working under Mike Hesson who is the director of cricket operations of the franchise. He will have a tough job at hand as the Virat Kohli-led side is aiming their maiden IPL trophy.