We often talk about the players in the Indian Premier League, obviously because some players have evolved drastically that they’ve gone on to make headlines for their national side. But in between all of this, we fail to talk about the Coaches in the IPL who have been a strong support system for the players. Since more than the captain, its the coach who backs a player for a specific role in the side.

In past, we’ve seen Daniel Vettori and Virat Kohli share a great bond in the RCB camp. Since Virat played under Daniel for a brief period before taking over as RCB’s full-time captain. Further, we witnessed Vettori coach the Virat Kohli led RCB side for a couple of seasons.

Then there have been the duos of MS Dhoni-Stephen Fleming for CSK and Rohit Sharma-Mahela Jayawardene for MI who are active even now for their franchises.

Let’s take a look at current IPL Coaches who have coached other franchises in the past: 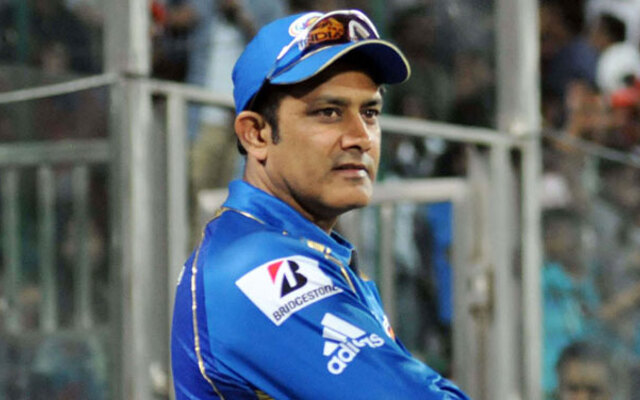 The Karnataka-born leg spinner had a distinguished career as a player leading the RCB side. It was under his captaincy, Bangalore reached the final of the 2009 IPL where Deccan Chargers (now known as Sunrisers Hyderabad) emerged champions.

Before the start of the 2011 season, Kumble announced his retirement from the IPL. After quitting the league as a player, RCB appointed him as the chief mentor of the team for 2 years. Following which Kumble resigned from the post in 2013 and then took up a similar role with the Mumbai Indians franchise for another 2 years which lasted until 2015.

Ahead of the 2020 IPL auction, Kumble was appointed as Kings XI Punjab’s Head Coach where he’ll be in partnership with newly appointed captain KL Rahul.