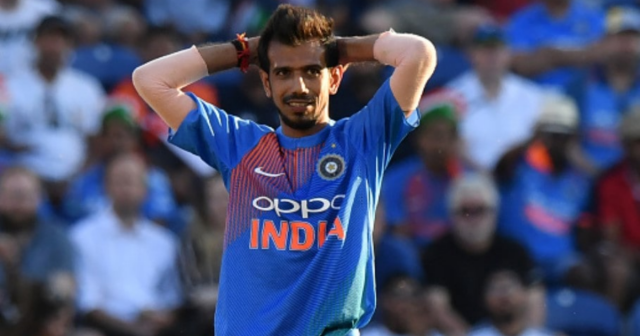 Team India leg-spinner Yuzvendra Chahal has revealed that he was at a hotel in Mumbai when he received the news that he has been dropped from the Indian team for ICC T20 World Cup 2021. The RCB bowler had no clue that his name would be missing from the world cup squad.

“The team was supposed to be announced at 9:30 and then it got delayed by a bit. I swear I did not know that my name wouldn’t come. When the list came, I did not say anything to anyone for 10-15 minutes,” Chahal said in the latest episode of The RCB Podcast.

Chahal said that he was feeling very disappointed as it was the very first time since his debut that he was not selected in the Indian team, that too for an ICC event.

“The dinner had arrived, but didn’t feel like eating anything that night. Felt very low as I wasn’t dropped even once for five years,” said the 31-year old leggie.

After the squad announcement, chief national selector Chetan Sharma had explained that Rahul Chahar’s speed would be more suited to the UAE pitches, and hence he has been selected over Chahal.

Meanwhile, India failed to make it to the semi-finals of T20 World Cup 2021 after big defeats against Pakistan and New Zealand. 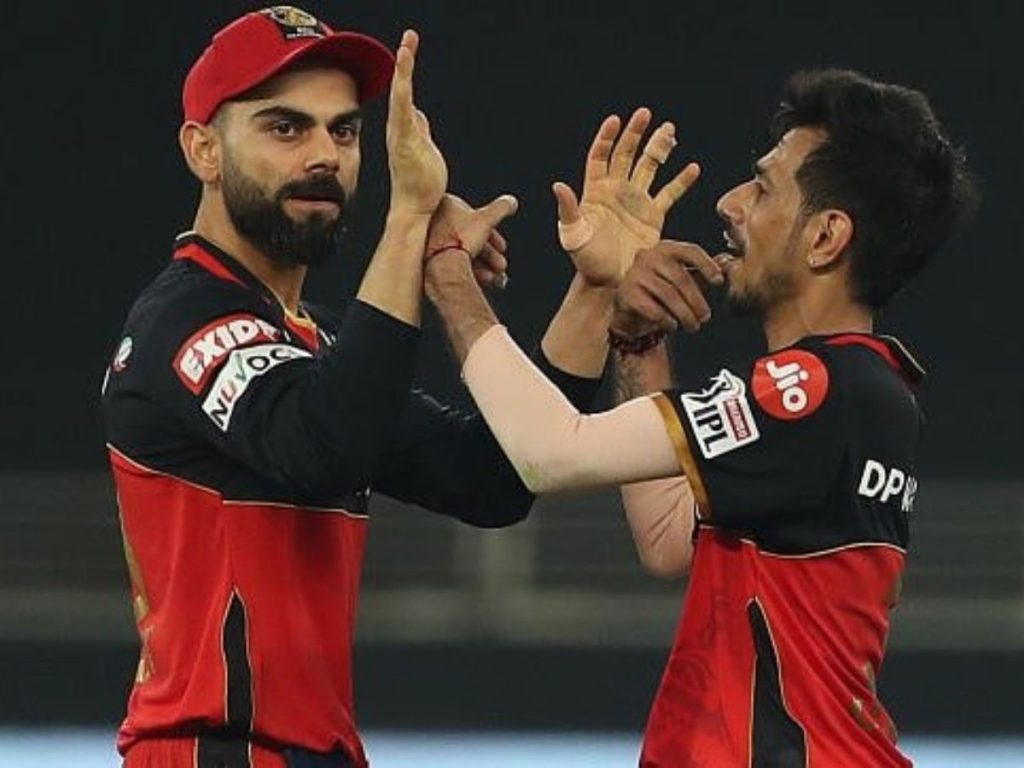 Yuzvendra Chahal also opened up about his future plans, stating that he wants to be the first bowler in IPL history to take 200 wickets and wants to don the Indian jersey for another 5-6 years.

“My goal is to become the first bowler to take 200 wickets in IPL. Moreover, I also want to continue playing for team India for the next 5-6 years,” Chahal said.