Team India might get a new spin bowling coach in the recent future if reports going around are believed to be true. There is a great pool of spinners who are playing in recent times for Indian cricket. Ravichandran Ashwin, Ravindra Jadeja are among the two most senior spinners going around. Along with them, Kuldeep Yadav, Yuzvendra Chahal, Varun Chakravarty and Rahul Chahar are names who are playing white-ball cricket for India.

Meanwhile, eminent Indian author and sports journalist Vijay Lokapally has tweeted about former Indian spinner Laxman Sivaramakrishnan being roped in for the role. The absence of Ashwin from India playing XI from the first three Tests has been a major point of debate in the Test series so far. Meanwhile, an unfortunate injury to Jadeja has opened up the possibility of Ashwin’s return in the playing XI. Given that the off-spinner plays only one format in recent times, his exclusion from the Indian playing Xi and the reason behind it has been repeatedly questioned.

A spin bowling coach for Indian cricket ? Who better than @LaxmanSivarama1 There is talk of this wily leg-spinner being given the responsibility. LS’ forte is his analytical mind and the quality to explain 👍 Youngsters will benefit big time from his experience 👏 pic.twitter.com/Ju0O2LTxHz

Jadeja on his part has done a good job so far with both bat and ball. He picked up two wickets and scored 30 runs in the Indian second innings as they had back-to-back collapses in the same Test match. After the Test match, Jadeja was taken for scans on his right knee.

Jadeja left the field after the 32nd over of England’s innings on Day 1 of the third Test. This happened after he tried to stop a boundary at the point boundary hit by Haseeb Hameed of Mohammed Shami. He fell awkwardly on his right knee while trying to make the save and left the field immediately. There are no reports of anything serious as yet apart from precautionary scans as revealed by a Team India official. 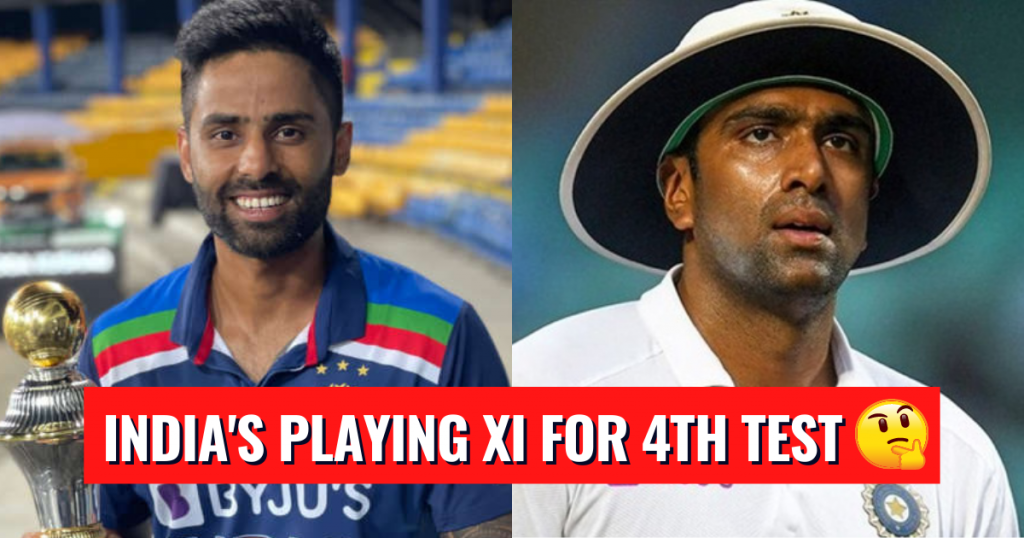 Meanwhile, there is a strong possibility of Ravichandran Ashwin’s return in the fourth Test at The Oval even if Jadeja plays given that the cricket universe has backed him to be included in playing XI. It will be interesting to see what Virat Kohli as a skipper of Team India would do.

Also Read: Hoping To Come Good As A Unit In Australia – Mithali Raj