Indian Test Vice Captain Ajinkya Rahane has been facing a lot of criticism for his form in the purest form of the game. Since scoring a century in the Melbourne Test against Australia Rahane was unable to leave a big impact. However, after failing in the first Test against England at Trent Bridge, Nottingham, he bounced back and scored crucial 61 runs for India in the second innings of Lord’s Test.

While talking in a press conference ahead of the 3rd India-England Test, Rahane said he is happy that the audience is talking about him as they only talk about important people. Rahane added that he alongside Cheteshwar Pujara is contributing everything they can for the Indian team. Rahane said:

“I’m happy people are talking about me. I always believe people talk about important people, so I am not too concerned about that. It’s all about contributing to the team and Cheteshwar and I have been playing for a long time, we know how to handle pressure, we know how to bat in certain situations. We are just focussing on the team, we just want to contribute to the team and that’s what we are doing. Whatever we can’t control, we are not thinking about it,”.

“Playing for the country motivates me a lot. I am not bothered about criticism” – Ajinkya Rahane 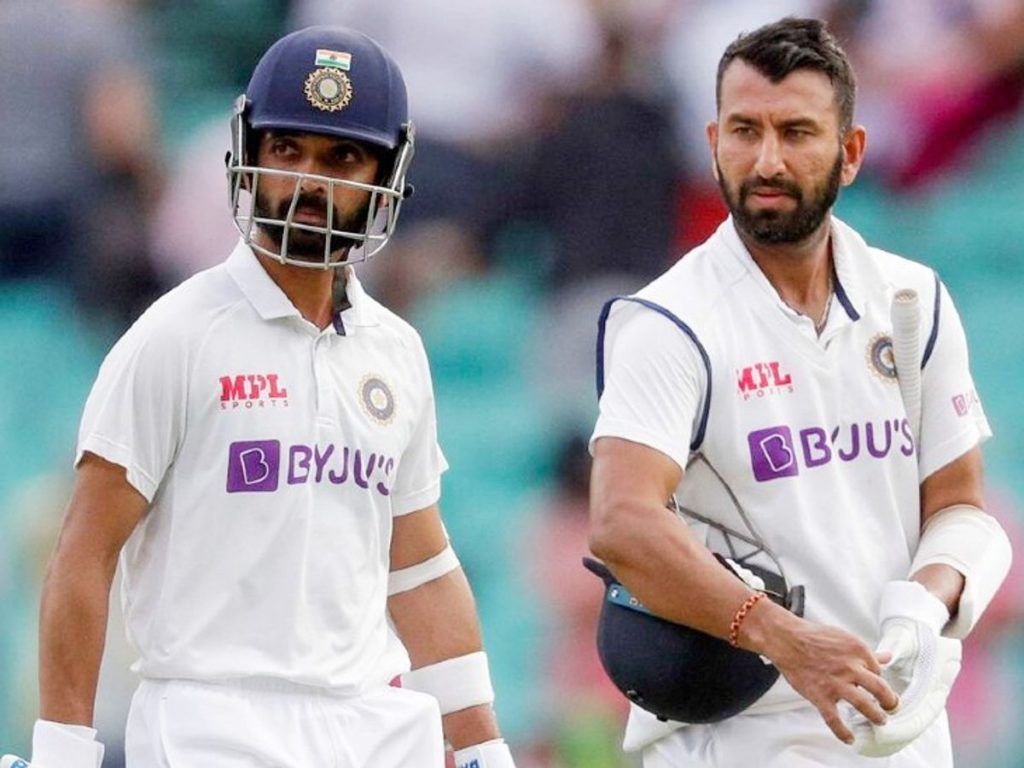 When asked about what are the things that motivate the Indian Test vice-captain, Rahane said just playing his country. Ajinkya Rahane asserted:

“Everything motivates me. Playing for the country motivates me a lot. I am not bothered about criticism as I mentioned. People only criticize important people and I am happy they are criticizing me. I only focus on controllable.

Ajinkya Rahane added that players thinks about their innings and game plans however the ultimate goal of all the players remains team performance.

“I think team performance is the ultimate goal. Individually, you think about your game plans, your methods, your good innings, and whatever suits you, you back that method. But ultimately it’s all about whatever the team needs. whatever the team’s plans are, we just focus on that,” Rahane signed off.

England will face off India in the third Test match which is scheduled to take place at Headingley, Leeds. The match will begin on Wednesday 25 August.