Home Cricket News I Want To Be Known As Shafali Verma And Not As Someone’s Clone: Young Indian Batter On Comparison With Virender Sehwag

The 17-year-old Indian cricketer Shafali Verma has seen massive growth in her career over the years. The young Indian women’s opener is known for her aggressive and fearless approach towards the game. She is equally effective and aggressive in any conditions in the world, whether is longest format or shortest she plays good cricket everywhere.

At a very young age, Shafali has already become the top-ranked T20I batter in ICC women’s T20 batters rankings. Several times Shafali Verma has played sensational knocks for India to help her team clinch a victory in the match.

Due to her aggressive intend towards the game many fans have compared her with Virender Sehwag and Sir Vivian Richards. Although these are legendary cricketers Shafali doesn’t like being considered as anyone’s clone. The 17-year-old wants to be known for her own style. Although she further agreed that, being compared with legendary cricketers fills her with confidence. 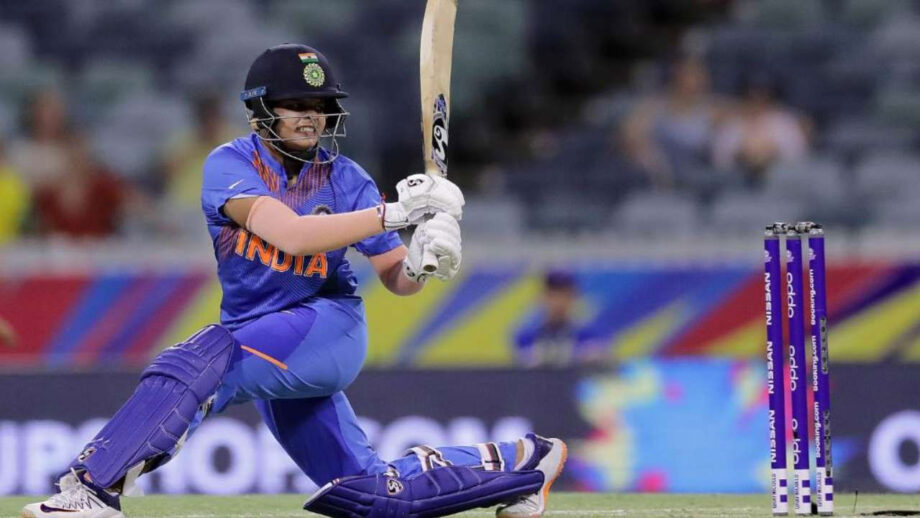 Also, she was recently seen participating in the 100-ball tournament introduced by ECB. Playing for Birmingham Phoenix in The Hundred Shafali scored 171 runs in eight games. Notably,  She will next be seen in India tour of Australia which will begin on September 19.